Soon after starting to collect stamps Stephen Sacks attended FIPEX, the Fifth International Philatelic Exhibition, in New York City in 1956. It was eye opening. With the usual breaks for school, family and career he continued his interest over the years and in the early 2000s began to collect both the 1917 and 1927 issues of Canadian Confederation stamps. He then focused on the 1927 Confederation series, showing them at BNAPEX 2008 NOVAPEX in Halifax, BNAPEX 2011 North Bay, BNAPEX 2013 Charlottetown, and again this year at BNAPEX 2004 BALPEX in Baltimore, where the exhibit received a Vermeil. Stephen was pleased to be invited to include his effort in the BNAPS Exhibit Series to help meet the series’ goal of illustrating the stamps and postal history of all Canadian stamp issues.Stephen holds BS, MS and Ph. D. degrees in Mechanical Engineering and spent his career mainly in federal government laboratories in technical positions. He has been retired for 11 years. He and Hinda, his wife of 46 years, have two sons and one grandson. Among his other interests are efforts to do something about global warming, a long term concern. He is also a published author of a fictional thriller. 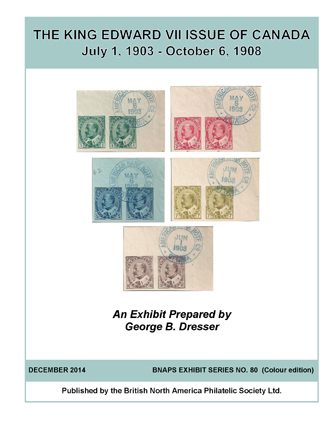 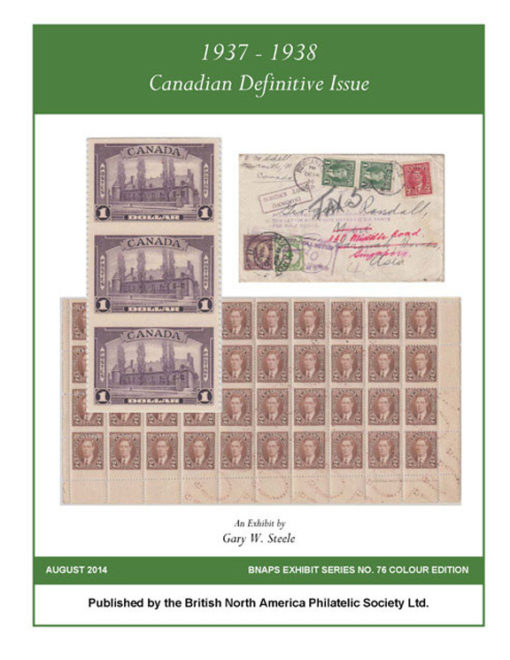