WWI Canadian Army Nursing Sisters Serving Overseas illustrates, through letters sent to them from Canada and their letters home, the story of Canadian Army Medical Corps nurses who served with great distinction in England, France, Greece, Egypt and Russia during World War I. The very fact that all this material exists is a tribute to the diligence with which Jonathan Johnson has pursued both material and information over 30-years of intense research.Jon Johnson first collected stamps to earn his Boy Scout collecting badge. Participation in the Prince George, BC, stamp club helped him focus on collecting Canadian perfins. His 1973 membership in BNAPS opened the door to philatelic research while collecting. In 1980 Jon began a collaboration with Gary Tomasson which resulted in the 1985 BNAPS Perfin Study Group publication – Canadian Stamps with Perforated Initial, Fourth Edition. A Fifth Edition followed in 2011. As Canadian perfins became more difficult to find Jon branched out to Canadian Pacific Railway perfins and overprints world-wide. Postal history sounded interesting so Jon began to investigate Canadian Military Medical Units from the Boer War to Korean War because not too much was written about them. Jon tries to attend one or two stamp shows each year usually including BNAPEX. In conjunction Jon exhibits to show others what he finds interesting in the philatelic world, largely as they are fields seldom exhibited. He really likes One Frame exhibits as they tell a focused story in just 16 pages. Jon has held numerous elected and appointed positions within BNAPS. In 1999 he was inducted into the BNAPS Order of the Beaver. 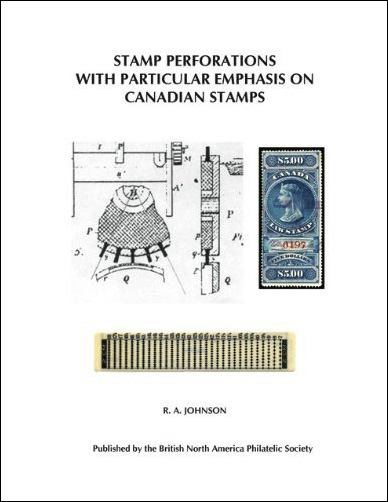 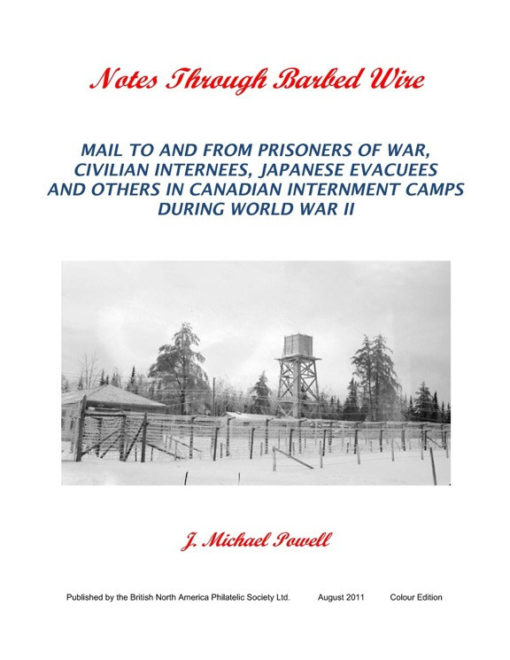