Dick Johnson’s Stamp Perforations with Particular Emphasis on Canadian Stamps presents a history of stamp perforation methods, and results of studies on how various perforation varieties have been produced. The design and operation of early perforation machines are described based on primary reference material, and the evolution of perforating machines through to the high-speed perforators used in the late twentieth century is discussed. It is shown how a lack of understanding of the methods used for perforation during the stamp-production process, especially in a Canadian context, has led to ambiguities and inaccuracies in perforation gauges and consequently in stamp-catalogue listings.Richard A. (Dick) Johnson retired in 1997 as Professor of Electrical Engineering and Vice-Provost of the University of Manitoba; he continues on its staff as a Senior Scholar. Amongst other philatelic interests, for over twenty years he has pursued the history and development of perforating machines used in North America, as well as perforation gauges and the measurement of the perforations themselves, with the primary objective of distinguishing the facts from the speculations. His current research includes study of the “Jusqu’a” and Postage Due markings of mail to and from Canada. He is a member of the British North America Philatelic Society, the Canadian Philatelic Society of Great Britain, the Postal History Society of Canada and the Winnipeg and Vancouver Island philatelic societies, and is a frequent contributor to BNA Topics and Maple Leaves. He also is a member of a volunteer group that mounts annual sales of stamps and other philatelic material in support of the Winnipeg Art Gallery. 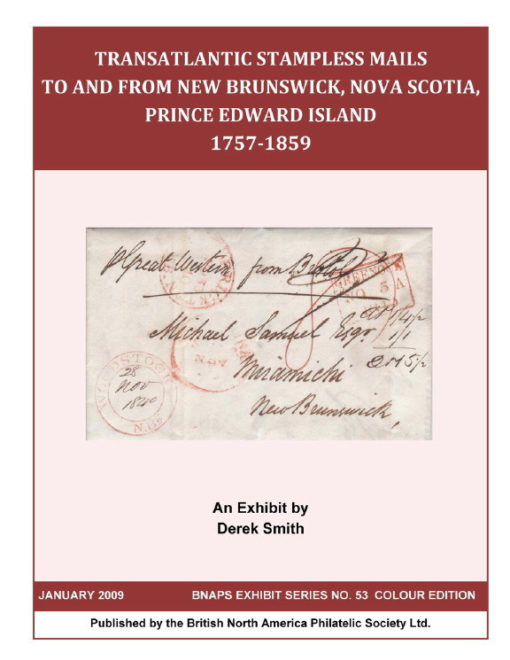 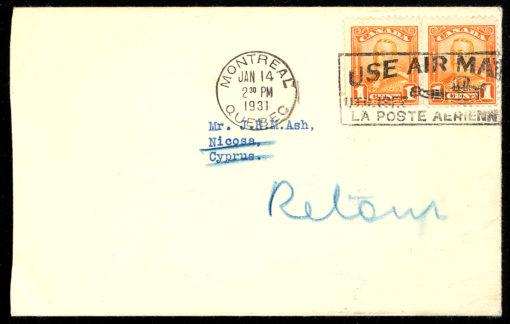 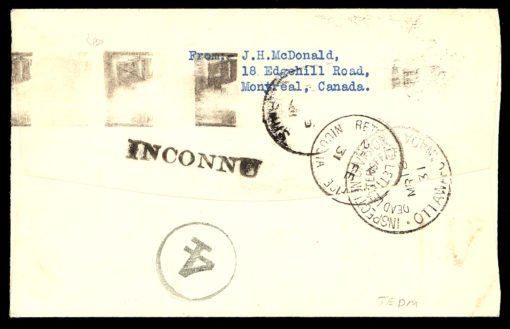 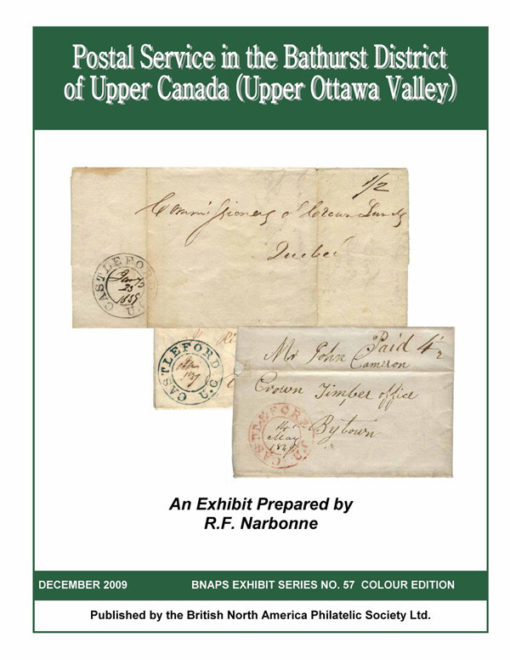 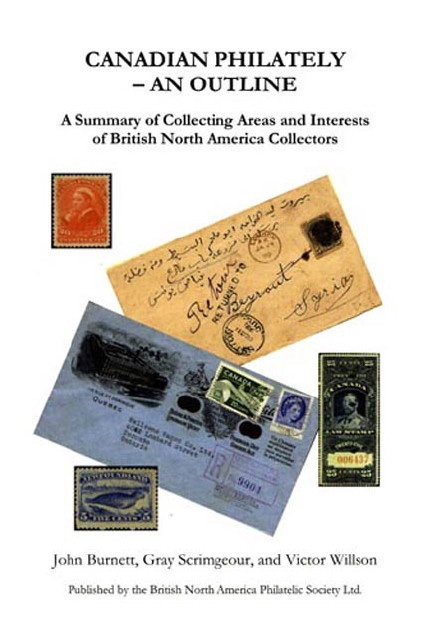 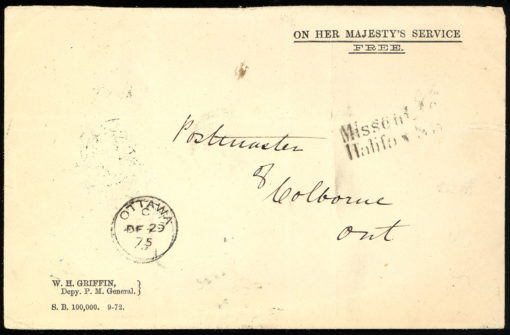 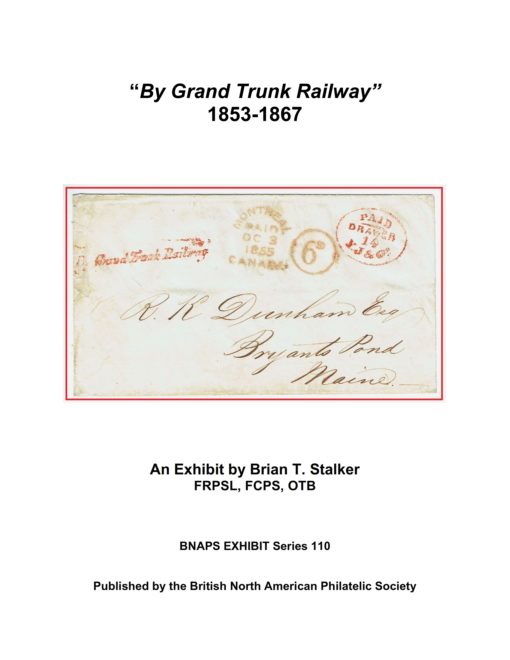