At its inaugural meeting in Calgary, Alberta in 1985 the members of the BNAPS Transatlantic Mail Study Group decided that its principal objective would be the collation of the large amount of existing information relevant to the study of the mails crossing the North Atlantic, but not readily available in other publications, and the setting up of research projects to dig out missing information. The resulting material would be published in a handbook.
“Transatlantic Stampless Mail to and from British North America” (Handbook Number 2) is a sequel to Jack Arnell’s album pages previously published as “Hennok’s Series of Postal History Collections/1″ and contains more than 160 pages of carefully annotated images of transatlantic covers in eight sections: Private letters (1787-1862), Ship letters (1791 -1845), Falmouth packet letters (1791 1840), Paid outgoing ship letters ( 181S-1842), Freight Money Letters (1839-1840), Steam packet letters (1840-1875), Interesting postal history (1813-1872) and Unpaid letters with fines (1859-1874). The covers are shown chronologically within each of the above categories, except for the incoming and outgoing ship letters, which are alphabetical by seaport. 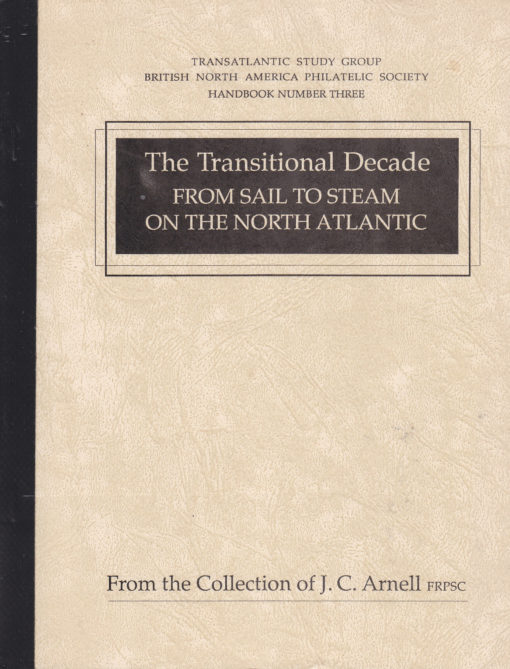 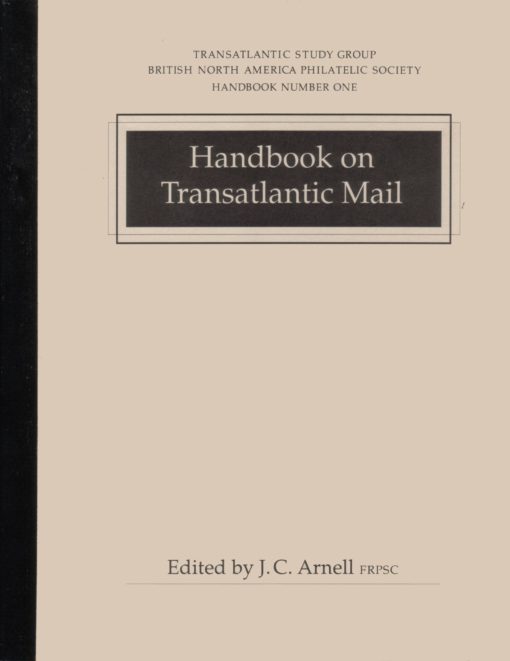 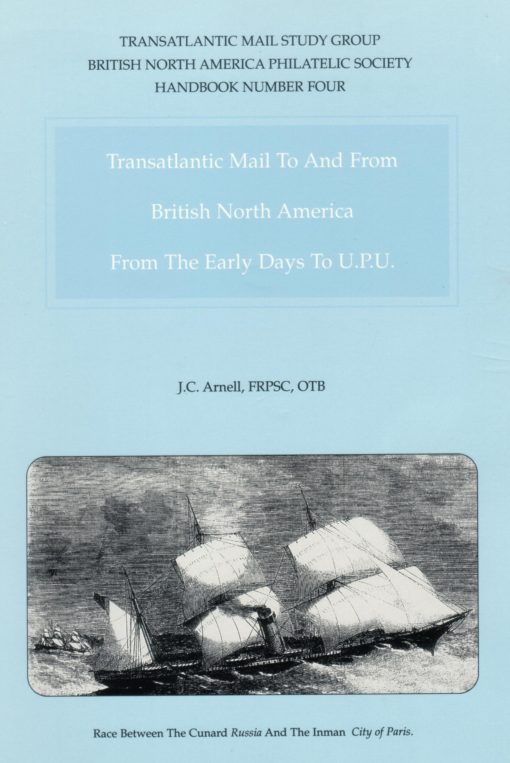 Arnell, J.C. (1996). Transatlantic Mail To and From British North America From the Early Days to U.P.U..