Flamboyant – Re-Entries and Retouches of the Two Cent Numeral Plates 15 and 16 is the latest volume in Peter Spencer’s series on the plating of Canada’s Queen Victoria era Numeral Issue, and the newest on specific aspects of the Two Cent value of the issue. Due to its extremely large number of re-entries and retouches, the Numeral Issue has fascinated collectors for more than one hundred years. Plates 15 and 16 of the Two Cent value are one of the most interesting pairs of plates of the exceptionally complicated issue. Peter has illustrated and attempted to classify some of the most interesting varieties using extraordinarily sharp photographs.

Peter Spencer began stamp collecting in the 1950s. After schooling in his native Alberta, he received Physics degrees from Queen’s University at Kingston and the University of Waterloo. He taught Physics for a third of a century and was privileged to be the Head of Science at Leacock Collegiate in Agincourt, Ontario during the years when it was one of the top twenty Science schools in North America. He was co-author of a physics text which, in one of its editions, was used in the majority of the high schools in Ontario.

On retirement Peter quietly metamorphosed into a full-time philatelist with the world as his interest, preferably used, pre-1900, engraved, colourful, or odd and unusual – preferably all five together 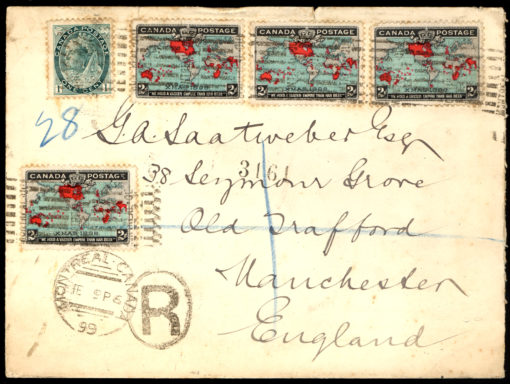 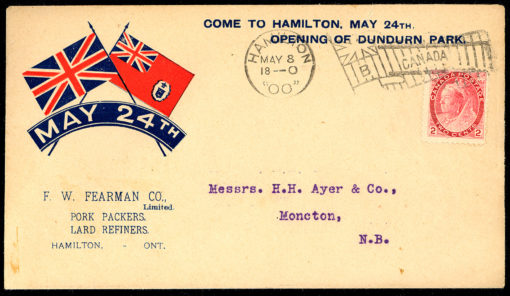 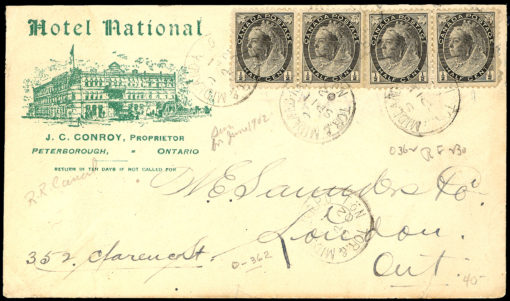 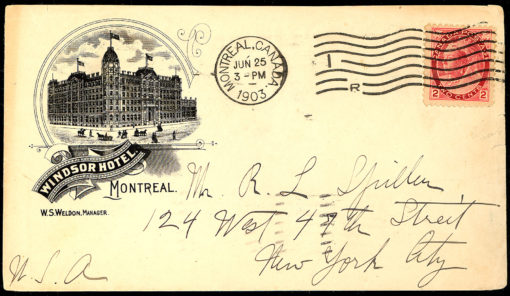 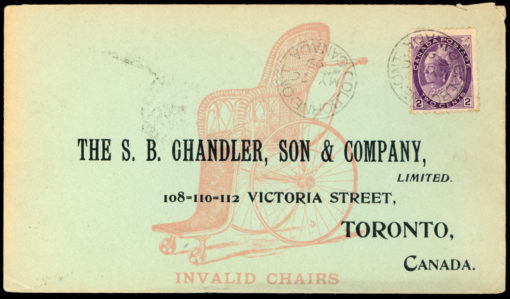 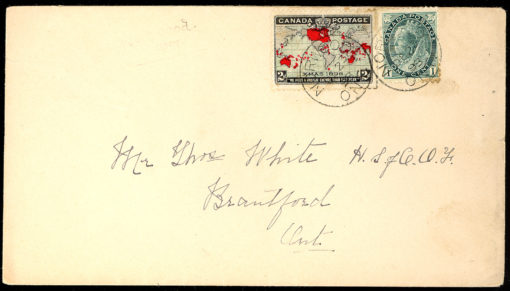 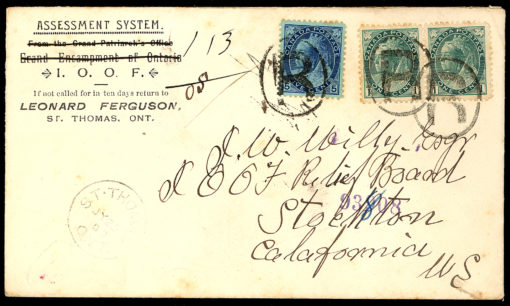