In Victoria’s Secret Slips, the sixth volume in Peter Spencer’s series on plating Canada’s Queen Victoria era Numeral Issue, he returns to the Five Cent value, whose Plate 1 was covered earlier. Again using today’s technology to produce scans of vivid clarity, the author has closely examined the varieties to be found in the stamps printed from Plates 2 and 3 of the Five Cent value to advise readers how to determine the plate position of individual copies of this popular stamp. The author’s previous Numeral volumes plated the Two Cent (2005), the One Cent (2006), the Five Cent Plate 1 (2007), the Ten Cent (2008) and the Twenty Cent (2010). 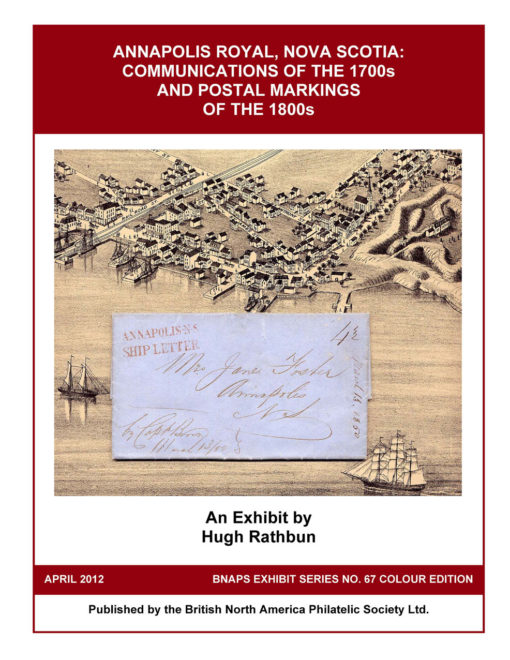 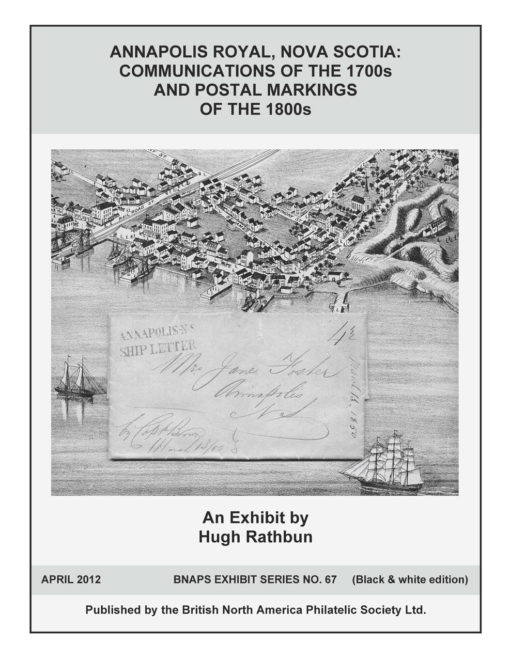 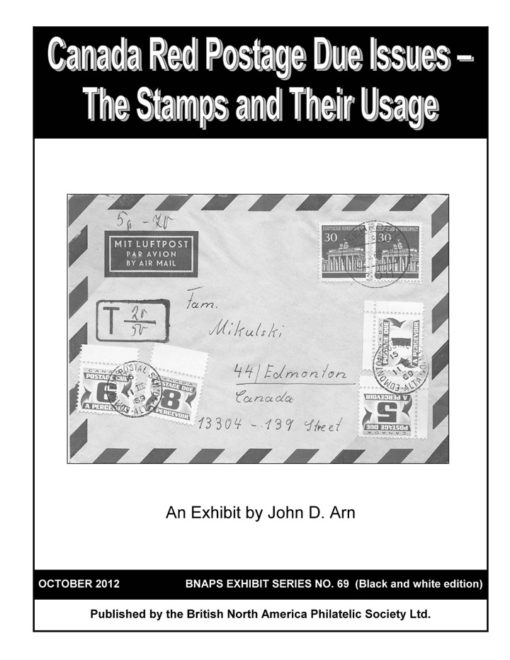 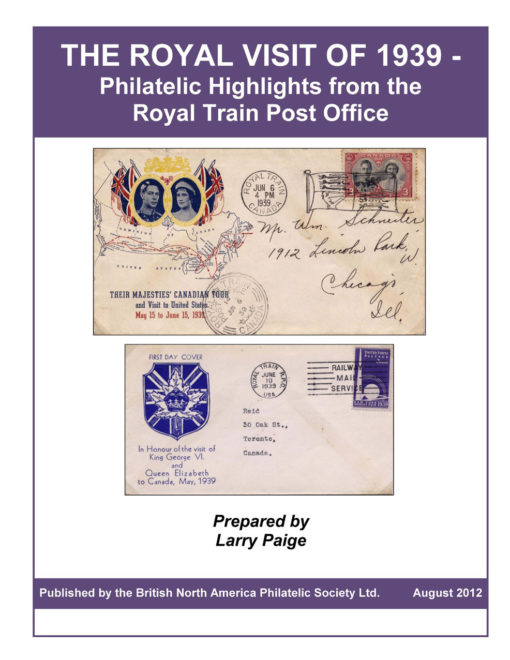