In ‘The Lithographed One Cent Stamp of Newfoundland #87 Plating the Left-Hand Pane, Pane A’ and ‘The Lithographed One Cent Stamp of Newfoundland #87 Plating the Right-Hand Pane, Pane B’, Ken Kershaw completes – for now at least – his phenomenal output of plating information and new discoveries on stamps of Canada and two of the British colonies that became part of Canada. After books on plating Canada’s Half Cent Maple Leaf and 1898 Christmas Map stamps, he prepared six more on the Pence and Cents issues of Prince Edward Island, a two-volume set on Canada’s 5¢ Beaver, a trio on the high value stamps of the 1859 Cents issue, a five volume set on the 3d Beaver and, most recently, another two-volume set on the Re-Entries and Varieties in the Half Cent Small Queen. In this new two-volume set, for the first time Ken tackles a stamp of Newfoundland, the one-cent value of the 1910 Guy issue. The new books have been done in the style and format of Ken’s previous sixteen BNAPS books, and will offer lots of fun for aficionados of plating and/or the Guy issue. 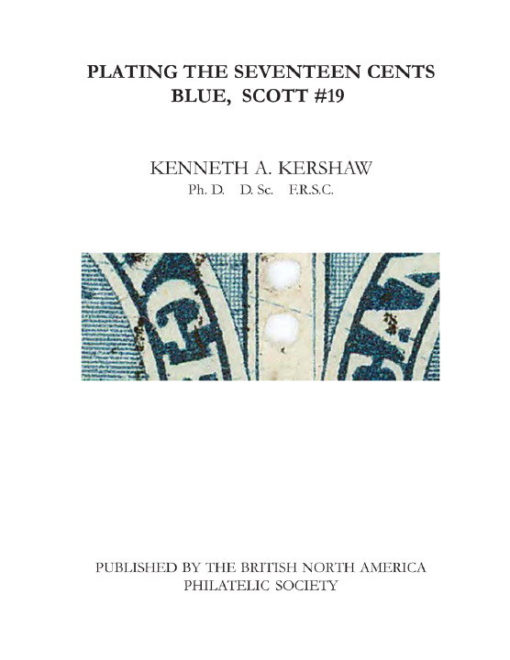 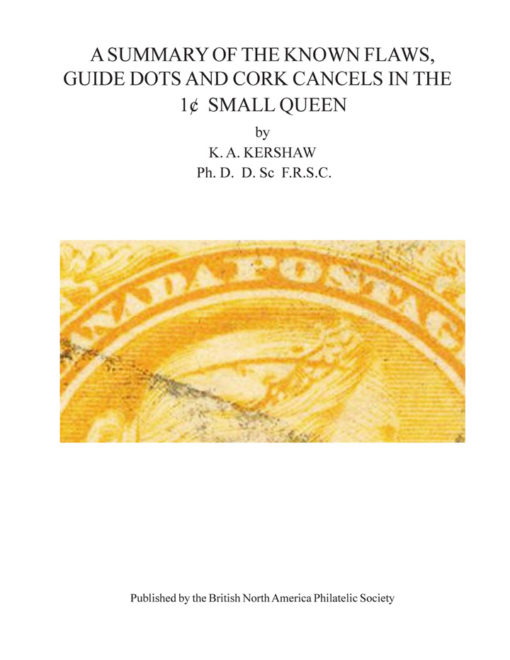