In the almost thirty five years since David Sessions’ Early Rapid Cancelling Machines of Canada was published, a considerable amount of new early/late postmark dates and other data have been reported. In this, the first of three new handbooks, Cec Coutts has completely updated the Western Canada International machines portion of David’s work. All data for each town or city that had an International machine is presented in table form. On their own these tables would not take many pages, but Cec has added many covers illustrating not only line cancellations but also Flag cancellations for the locations that had Flags, as well as contemporary postcards – almost all in colour – of virtually every town or city, providing a most interesting view of the 1902-1920 period. The two remaining volumes, one for Ontario and one for Quebec, the Maritimes and Newfoundland, will be published by BNAPS in the coming months.Cec Coutts was born in Meeting Creek, Alberta in 1932. Depressed conditions on the prairies resulted in a family move to British Columbia. After graduating in 1950 from King George High School in Vancouver, he joined the Royal Canadian Mounted Police. A 35 year career with the Mounties was served in Saskatchewan, Alberta and British Columbia. His stamp collecting days go back to 1954 while stationed in Saskatoon. Cec is the author of three editions of Slogan Postmarks of Canada and two editions of The Handbook of Air Mail Slogan Cancels of Canada, both also now published by BNAPS. 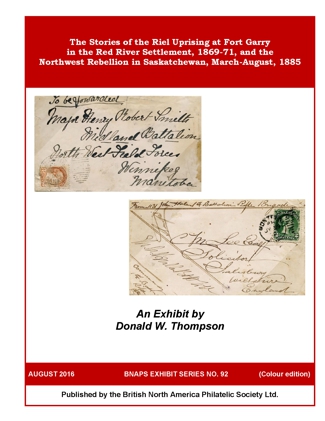 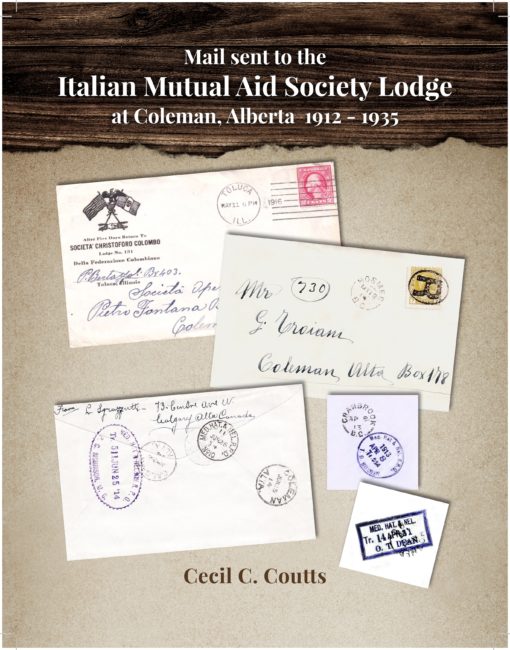 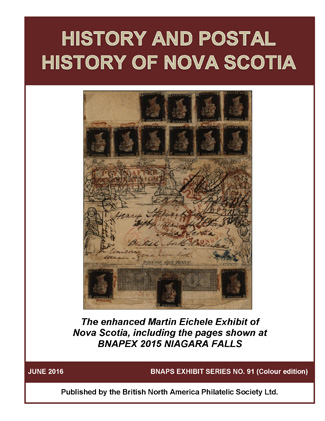