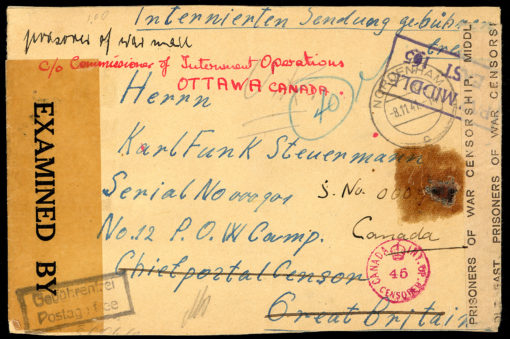 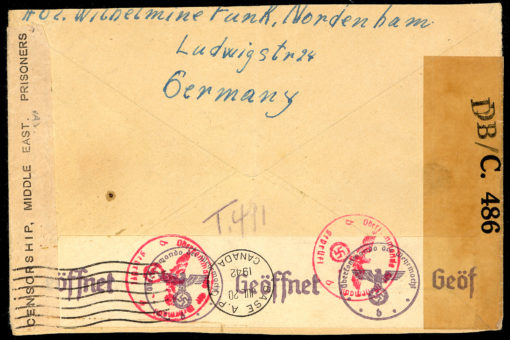 Very unusually, there is a blue boxed “P/W Middle East 165” and a rare “Prisoners of War Censorship Middle East” at right. The Base APO Canada (JUL 20 1942) machine cancel ties the Middle East censor tape suggesting the cover may have been sent to the MIddle East. The return address is “Ludwigstr 24, Germany” which doesn’t suggest it was from one POW to another.

Most intriguing as there is no indication that it was to be sent to the Middle East,

So it looks like it originated in Germany, was sent to Chief Postal Censor in Great Britain, likely then sent to a Middle East POW Camp, and then to Ottawa, Camp 45 and Camp 40.

I could find only one other example of the Middle East censor tape online and it was on a “plain cover” priced at £120. 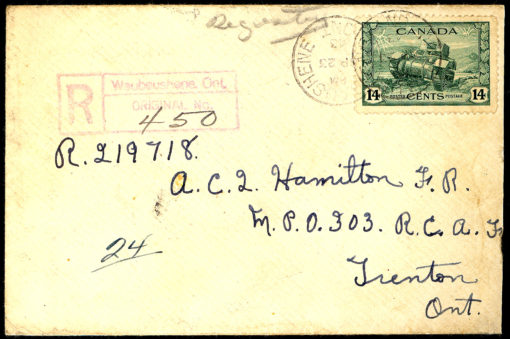 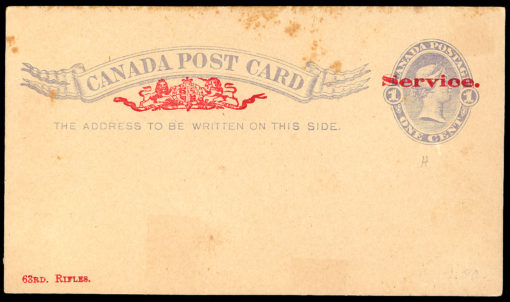 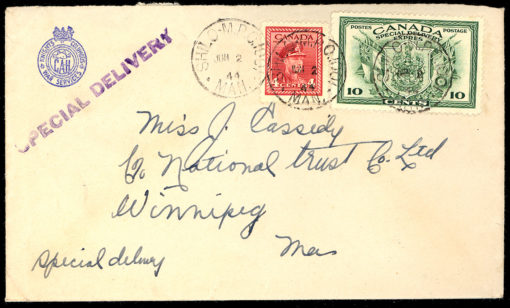 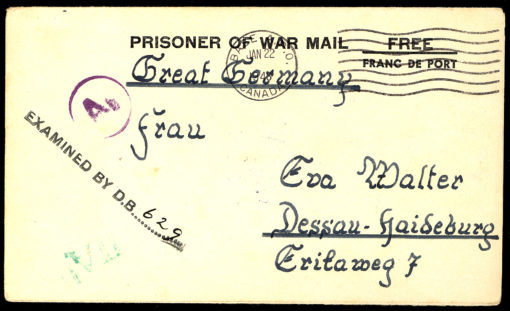 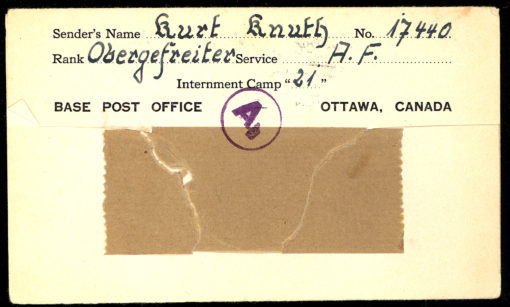 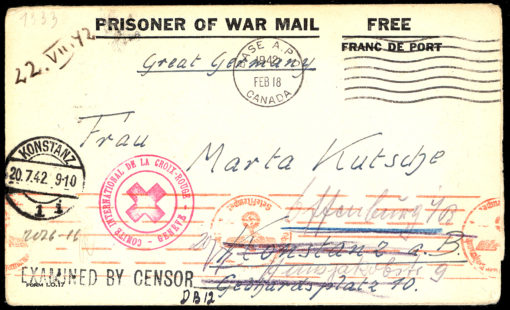 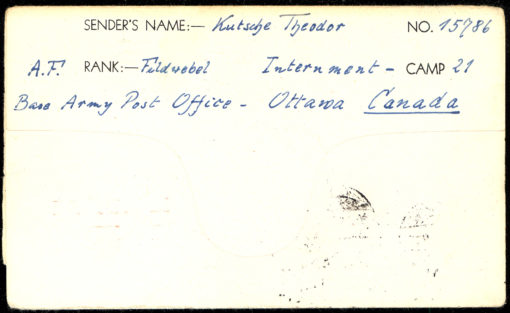 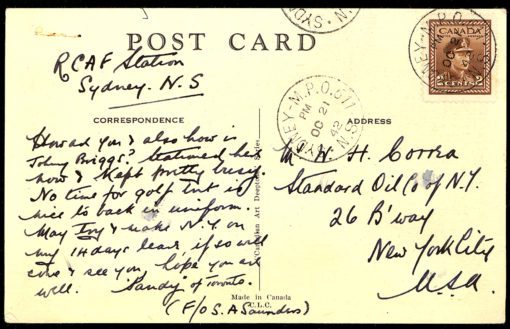 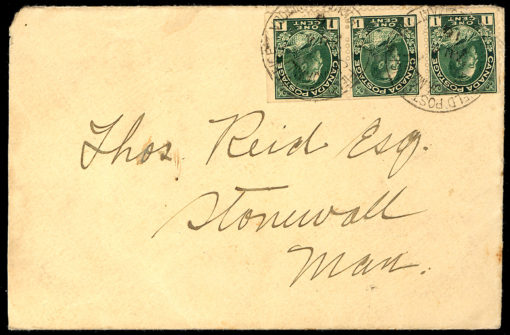 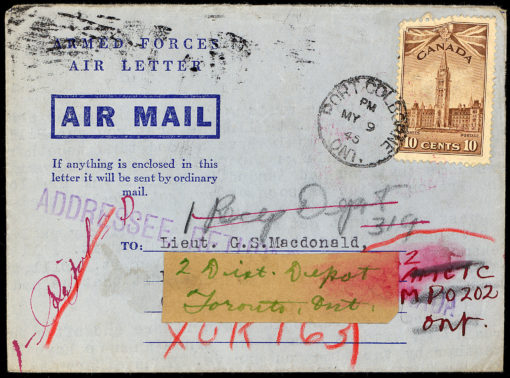 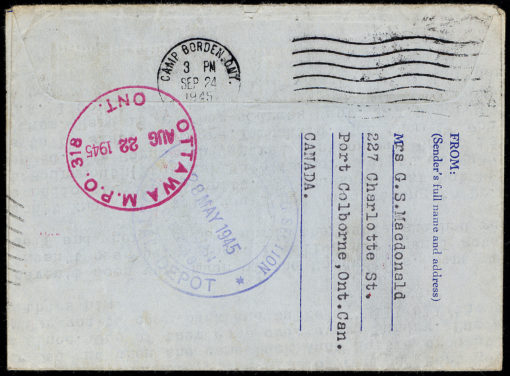