Vic Willson’s exhibit, “Canadian Postal Rates and Routes to North American Destinations 1859-1914”, shows a wide variety of early mail sent from Canada to North American destinations. One might think that there would be very few rates to find but, on the contrary, there were many different letter rates to Canada’s neighbours. Also included in this exhibit is a study of non-letter rates from Canada – a very difficult topic to illustrate. The exhibit is organized to first show mail to the east (Newfoundland, St. Pierre & Miquelon, and the Maritime colonies), then to the South (the United States of America and Mexico), and finally to the west (what is now western Canada, and the western U. S. territories). This organization allows a systematic presentation of the various mail routes that radiated out from the central part of the continent. – Gray Scrimgeour

Vic Willson has collected stamps since the early 1950s. After the usual college and military slump, he picked it up again following graduate school and was enticed into Canadian 3¢ Small Queens in 1973. After moving to Texas and encountering the Prairie Beaver regional group he became a firm convert to Canadian philately. Ed Richardson introduced him to postal history and BNAPS. Vic focused on 19th century Canadian covers and in 1994 received the BNAPEX Grand Award in Burlington. He began collecting usages of post cards in the late 1980s and received another Grand Award for his early post cards at Edmonton in 2005. His study of Canadian nonletter mail, the subject of this book, began in the early 1980s and resulted in the BNAPEX Grand Award in 2007. Vic was editor of “BNA TOPICS” from 1989-1995, First Vice-President and then President of BNAPS 1995-98, and then editor of “BNA Portraits” from 2002 to 2009. Vic was elected to the honor society of BNAPS, the Order of the Beaver, in 1999. 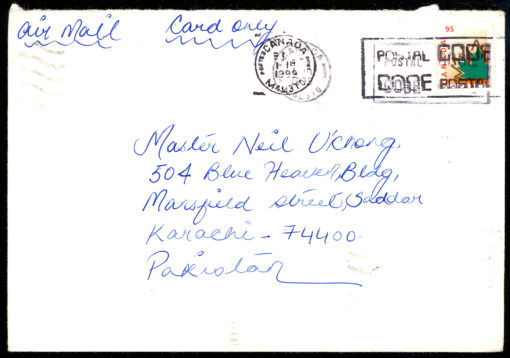 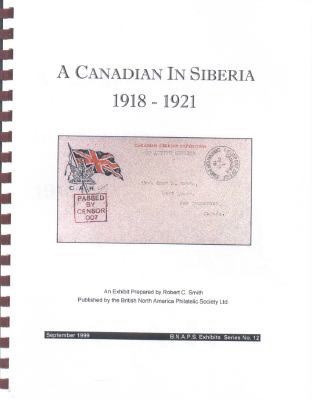 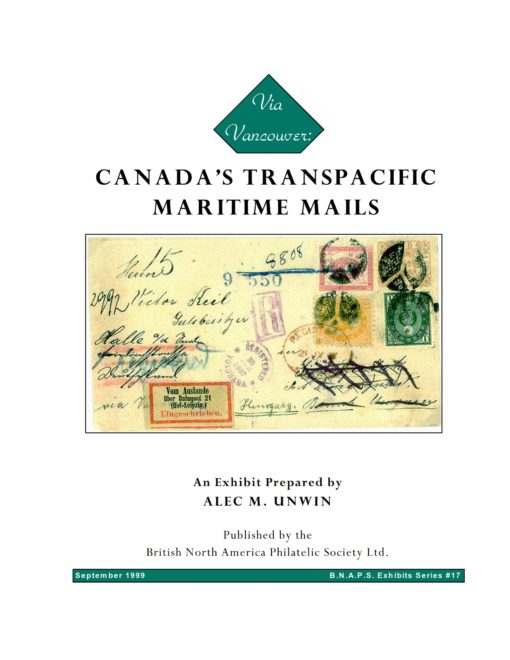