In the months before his death, Horace Harrison had completely torn apart his exhibit of registered letter stamps, and the corresponding exhibit of covers. One reason was his efforts on <cite>Canada’s Registered Mail 1802-1909</cite>, coauthored with George Arfken and Harry Lussey, where many of his items were used for illustration. Another reason was his ongoing research, especially on the anomalous plate 2 of the 5¢ value – the last major philatelic puzzle he tackled. Finally, and most importantly, he had decided to remount everything in these two collections, to incorporate what he had acquired and what he had learned in the last several years. One of the things Horace charged me with in his final weeks was preparing his six remaining collections, already consigned to auction, for publication as exhibit books. But he warned me that these two were a mess, and enjoyed predicting (quite accurately) that I would curse his name when I tried to turn them into presentable books. The pages in these two books were scattered and mixed, often in no order, with many items removed. In working with them, though, it seemed worthwhile to me to reconstruct and sequence them as well as I could – there is simply too much here that should not be lost. Had Horace lived to remount them, they would have been gems – what I offer here, with apologies to students and to Horace, are salvage efforts. All page numbers are my own, created for these reconstructions. Bill Walton 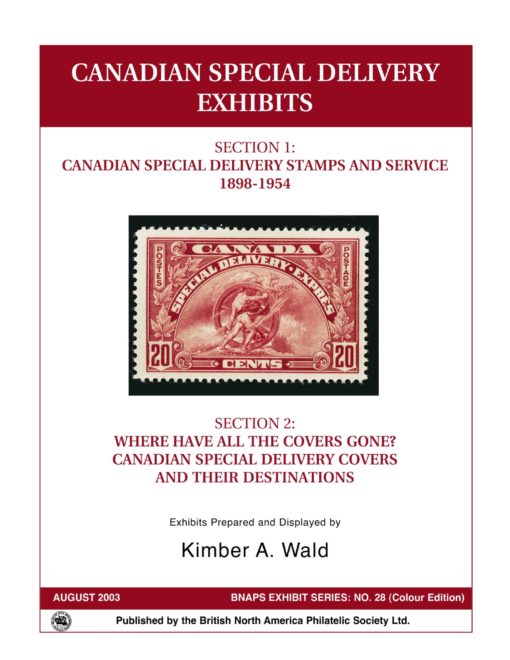 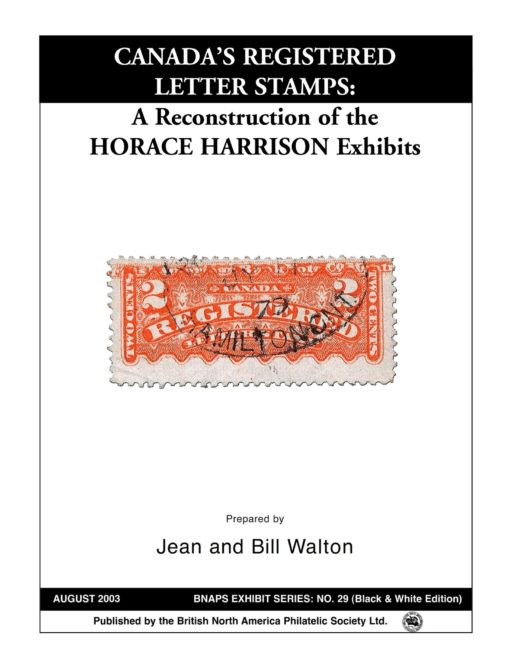