The period just after World War II saw a huge expansion of the world’s postal systems, due largely to the increased use of aircraft to carry mail. In this book Mike Street presents and illustrates the postage rates that were in force on 16 September 1946 when the set of 10 stamps, immediately named the “Peace Issue”, were released, and the changes in the rates paid for by those stamps until the end of 1952, shortly after the death of King George VI.Born and raised in Montreal, Mike Street started collecting stamps at the age of six, and except for a 10-year university and subsequent career-starting hiatus, has continued ever since. A B Sc in Engineering and Physics and a B Eng (Electrical) led to a 32-year career in commissioning, maintenance, project management and computers at Ontario Hydro generating stations. He resumed philately in 1972 and discovered postal history, leading after forty years to this book. He was Editor of the Grand News from 1976-1981, Editor of BNA Topics from 1981 to 1989, and Co-Editor from 2006-2007 and 2008-2013. He has held the positions of First Vice-President and then President of the British North America Philatelic Society (BNAPS), and has served for many years on the Convention, Judging and Publications Committees. He has forty years of experience judging at local, National and BNAPS shows. He was elected to the BNAPS Order of the Beaver in 1992 and a Fellow of the Canadian Philatelic Society of Great Britain in 2011. 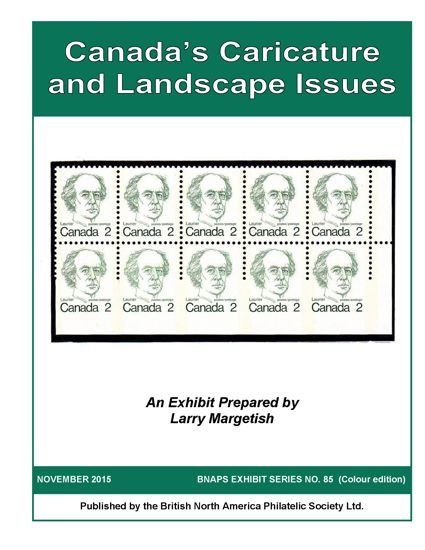