Newfoundland’s “Industries” Definitive issue was released to the public on 2 January 1932. Consisting of 12 denominations, the stamps were created and printed by Perkins Bacon Company of London, England. When Perkins Bacon went bankrupt in 1935, W.W. Sprague and Company acquired its equipment and continued printing Newfoundland’s stamps using the original dies, plates, inks and paper. Sprague’s products cannot be distinguished from those of Perkins Bacon until 1938, when the successor company produced new stamp designs. These differences are detailed in C.A. Stillions’ Newfoundland’s Last Definitives: The Perkins Bacon and Sprague Printings.C.A., as he is known to most philatelists, has collected stamps since childhood. What started as a Boy Scout project became a lifelong refuge from the demands and stresses of everyday life. He has collected Newfoundland stamps for just about as long. His displays of Newfoundland stamps have won numerous Gold medals. In 1985 he and several other Newfoundland collectors began the Newfoundland Study Group of BNAPS; CA served as its first chairman and newsletter editor. He was elected a member of BNAPS Order of the Beaver in 1989 and is a Fellow of the Royal Philatelic Society London. Closer to home he has served as President, Secretary, and newsletter editor for the Washington (DC) Philatelic Society and is currently President of the Washington Stamp Collectors Club. He served as Corporation Secretary for the international stamp show held in Washington, DC in 2006. 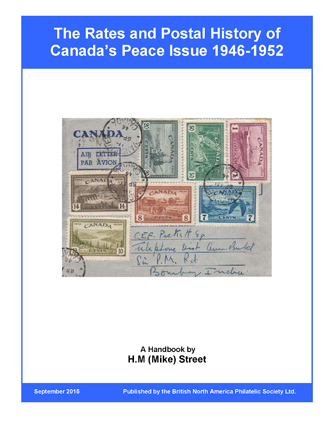 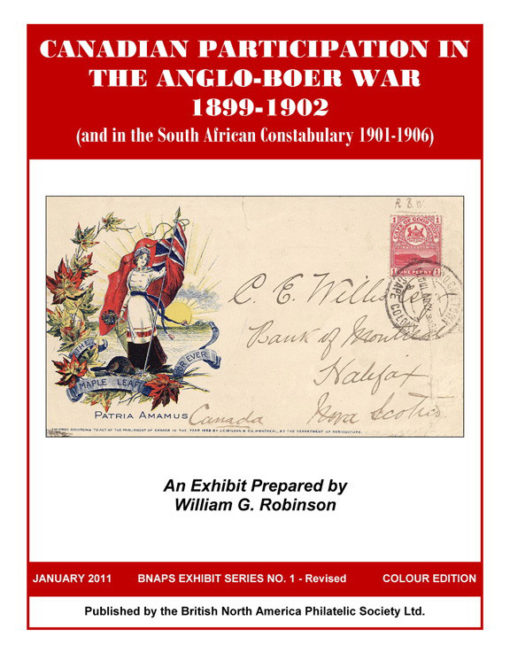 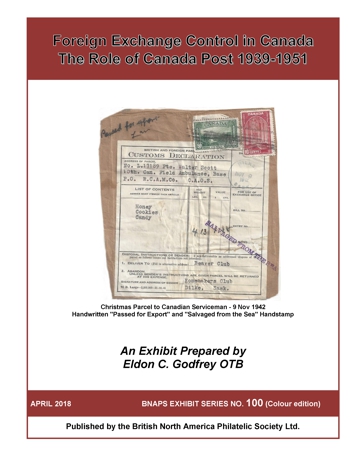 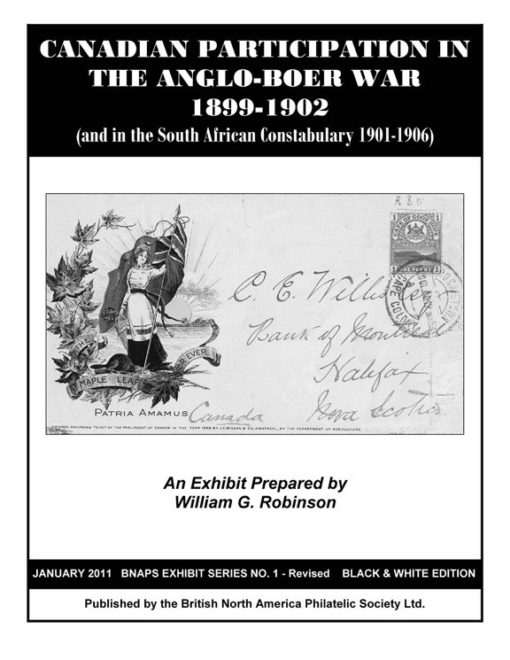