‘Mrs. Brown The Canada Ten Cent 1898 Numeral Issue’ is the fourth volume in Peter Spencer’s series on the plating of Canada’s Queen Victoria era Numeral Issue. Using today’s technology to produce scans of vivid clarity, the author has closely examined the Ten Cent value to advise readers how to determine the plate of individual copies of this popular stamp. Mrs. Brown is a companion to the author’s previous Numeral volumes, the Two Cent (2005), the One Cent (2006) and the Five Cent (2007).As with the earlier books in the series, Mrs. Brown is the first major plating study of the ten-cent value. It will form an excellent basis for further studies of this stamp and possible discoveries which readers may make as they examine their holdings. Calling the Ten Cent value ‘Retouch Incorporated’, in his introduction Peter states that it is “One of the most pleasureable Canadian stamps of the classic era..”Peter Spencer began stamp collecting in the 1950s. After schooling in his native Alberta, he received Physics degrees from Queen’s University at Kingston and the University of Waterloo. He taught Physics for a third of a century and was privileged to be the Head of Science at Leacock Collegiate in Agincourt, Ontario during the years when it was one of the top twenty Science schools in North America. He was co-author of a physics text which, in one of its editions, was used in the majority of the high schools in Ontario.On retirement Peter quietly metamorphosed into a full-time philatelist with the world as his interest, preferably used, pre-1900, engraved, colourful, or odd and unusual – preferably all five together. His interests have touched on a wide range from Afghanistan to the Bomba Heads of Sicily to Zaire. In 2003, he co-taught the ‘Detecting Fakes and Forgeries’ APS Summer Seminar in State College, Pennsylvania with Bill Dixon. 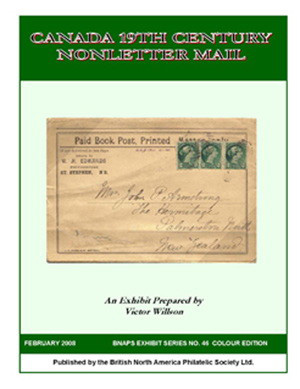 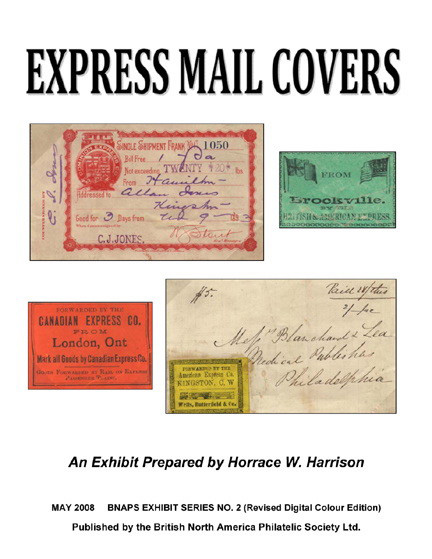 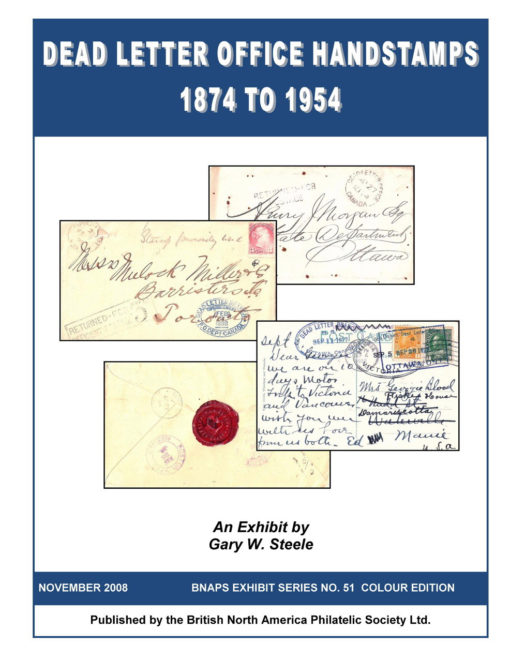 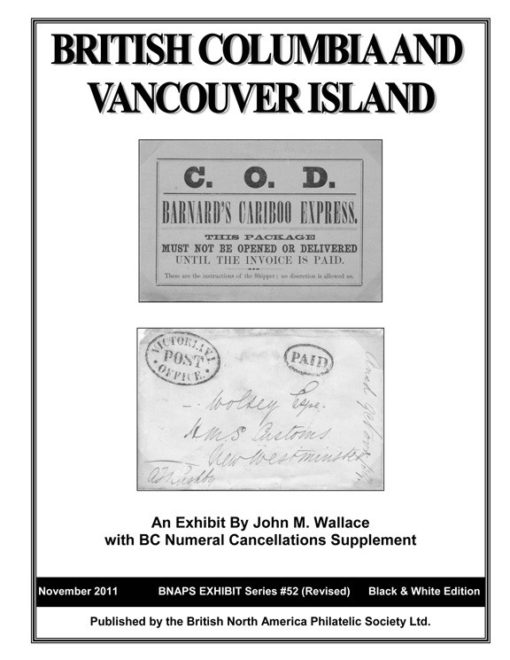