In “Slogan Postal Markings of Canada in the 1931-40 Period” postal slogans are divided into two broad classifications. The first is Proprietary Slogans, normally sponsored by private organizations to promote local events or causes, although occasionally including Pot Office originated postal directive slogans applying only to a specific office. These are used only by a single office, sometimes for a single year only or also spread over-several years. They are first listed by offices-by years, to satisfy geographical interests, then the same data is rearranged by-years-by offices, to better satisfy chronological interests.

The increasing use of slogan machines continued in the 1930-40 period, but certain events much influenced the number and nature of the slogans. In 1930 the post office-initiated a change over from the rented Universal type machines, that had been in use from 1919, to government-owned Perfect machines. By late 1934 all major and many minor offices had been converted to Perfects machines. Because the Perfect machines could not employ slogan dies manufactured for Universal machines, all dies that had been in use from 1919 were effectively obsoleted. Dies for many early Postal Directive slogans were replaced. In a further policy change in 1938, the Post Office began a massive campaign to promote its airmail service, which had been introduced in 1928. 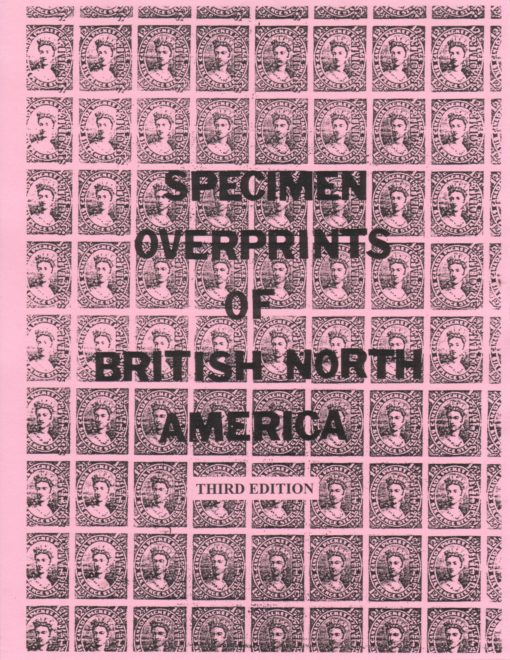