Kevin O’Reilly started collecting stamps of the world when he was introduced to the hobby by his mother. He first collected Canada, then focused on the Centennial Definitives. Some self-addressed covers sent to northern post offices in 1972 proved to be a turning point as he quickly began to specialize in the postal history of the Northwest Territories, Nunavut (as well as the Eastern Arctic Patrol), Yukon and Labrador. Sidelines include United States Army/Air Force Post Offices (APOs) in Canada and Newfoundland, the International Grenfell Association, and W Force in Newfoundland and Labrador.Commercial mail to and from Labrador before Confederation is scarce. The permanent population of Labrador in 1949 was only 6,000 people, with many more during the summer fishing season. Registered mail often did not receive transit or receipt markings until it went to St. John’s or even outside of Newfoundland. Much of the mail originating from Labrador bears Travelling Post Office (TPO) date stamps rather than town cancels. ‘A Postal History of Labrador before Confederation’ shows only material that can be traced to specific locations. The exhibit, been expanded by almost 50% over what was illustrated in the original Exhibit Series book, received both the Allan L. Steinhart Reserve Grand and Meyerson Newfoundland Awards at BNAPEX 2005 in Edmonton, and the Reserve Grand award at Royal 2006 in Calgary.Kevin O’Reilly has resided in Yellowknife, Northwest Territories, Canada since 1985, working for a variety of Aboriginal and public government agencies, and non-governmental organizations. He has had extensive involvement in the environmental assessment and regulation of resource development in the Northwest Territories. He served on Yellowknife City Council from 1997 to 2006. Kevin holds a Bachelor’s in Environmental Studies in Environmental Studies and a Master’s in Urban and Regional Planning from the University of Waterloo. He has published on northern Canada topics in many philatelic journals. His 1987 book, ‘Northwest Territories Postal Cancellations 1907-1986’, won the Postal History Society of Canada’s Frank W. Campbell award and continues to serve as the standard reference for the field. 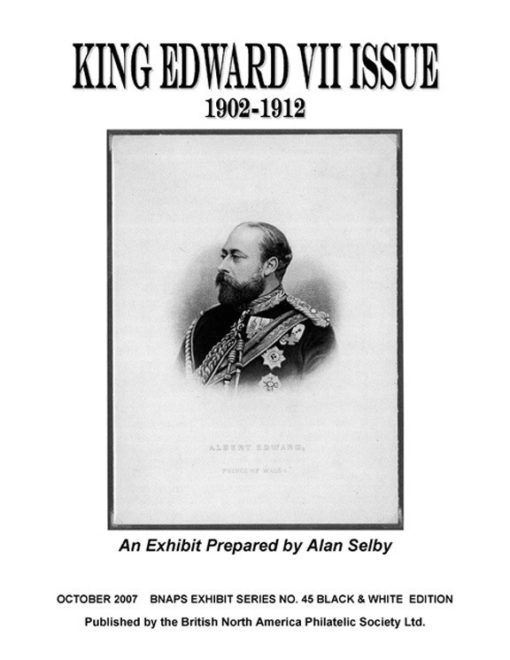 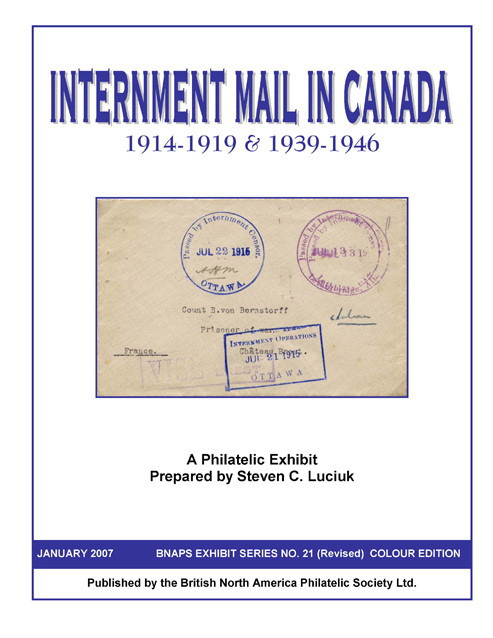