Ken Kershaw continues his amazing output of plating information on the stamps of Canada and Prince Edward Island Pence with two new books on Canada’s Five Cent Beaver stamp of 1859. In these volumes Ken has used today’s technology to take the previous plating work of J. A. Calder and Geoffrey Whitworth to an entirely new level, showing in highly magnified colour both previously known and many newly discovered varieties and re-entries. In ‘The Five Cent Beaver I. The Plate Proofs of States 10-11’ the author goes through the 100 stamps in each of States 10 and 11 of the plate one by one, showing all the re-entries and individual engraving flaws for each stamp, including many missed by previous platers because they either did not have access to State 10 and 11 material or their optical equipment was not as powerful as that available today. Ken Kershaw was born in England and became fascinated by plants at an early age. He graduated from Manchester University with a B Sc degree in Botany in 1952. After military service he went on to a Ph. D. degree working on pattern in vegetation, and was appointed lecturer in Plant Ecology at Imperial College London in 1957. He was seconded to Ahmadu Bello University in northern Nigeria for two years. On his return to Imperial College he became involved with lichen ecology, particularly in alpine and arctic areas, in addition to his work on computer modelling and data analysis. He obtained his D Sc in 1965 and was appointed Professor at McMaster University, Hamilton in 1969. His research was then devoted heavily to the ecology of the Canadian low arctic and northern boreal forest areas, and in 1982 he was elected a fellow of the Royal Society of Canada. He is the author of several university texts and many articles.Ken’s passion for wild plants has been transferred to Canadian philately. He sees his plating work simply as the “taxonomy of bits of paper” and after a lifetime of plant taxonomy finds it a fairly straightforward and fascinating hobby. 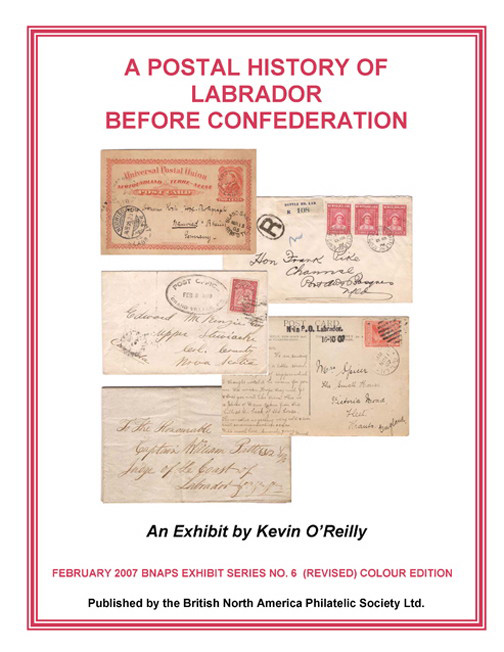 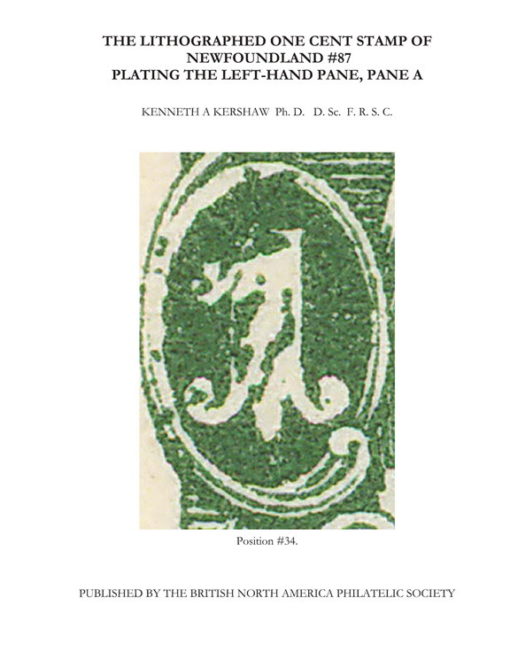