War tax stamps were issued in 1915 as an aid to raising money to support the war effort in Europe. Taxes were placed on an extensive list of items such as financial papers handled by a bank (cheques, liens, advances, promissory notes, bank deposits, withdrawal slips etc.). Also taxed were items such as matches, playing cards, numerous luxury items, stocks and bonds, perfumes, patent and proprietary medicines, wines, and spirits.

The Canadian Fiscal War Tax Stamps of World War One exhibit covers the start of war tax until the early 1930s when war tax stamps were undervalued and replaced with higher value excise stamps. The exhibit received gold medals at BNAPEX 2016 Fredericton, CANPEX in 2017, and the ROYAL in 2019. Since 2019 it has been extensively revised in preparation for showing at LONDON 2020, which because of Covid-19 has been put off to 2022. The London 2022 version is illustrated in this book.

John Hall has been collecting stamps for over 40 years and has created about 30 philatelic exhibits along the way. Mainly a collector of Canadian philatelic material, he has exhibited material such as the 1898 Map Stamp, the Centennials booklets, and WW II Gasoline Rationing Booklets. His exhibits have so far covered eight exhibiting classes including revenues, postal history, thematic, topicals, post cards, and Cinderella stamps – one of his goals is to try and exhibit in every class.

John is a member of the Board of Directors for the Royal Philatelic Society of Canada, an apprentice National Level Judge, and the Canadian Delegate of the Federation Internationale de Philatelie (FIP) Revenue Commission. He has been member of the RPSC, BNAPS, and the APS for 35 years, and is also a member of the AAPE. 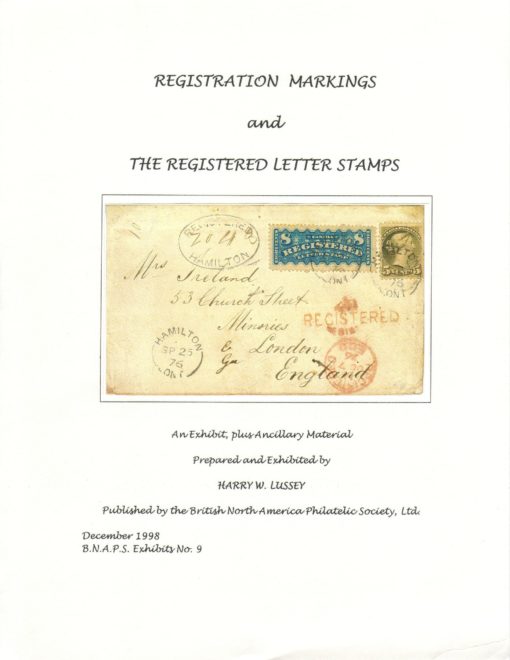 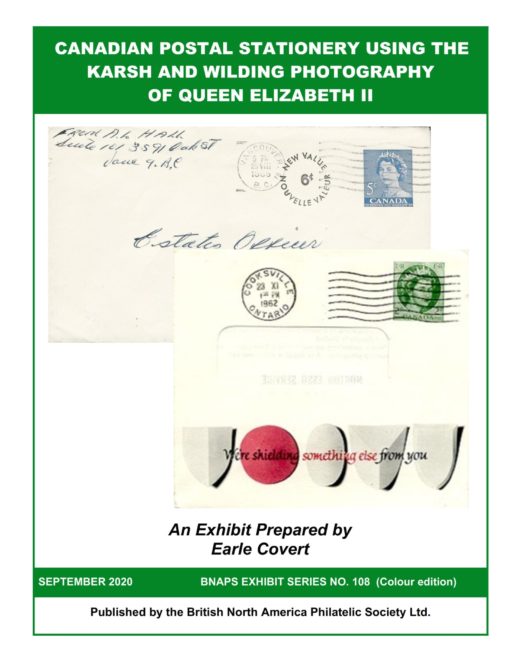 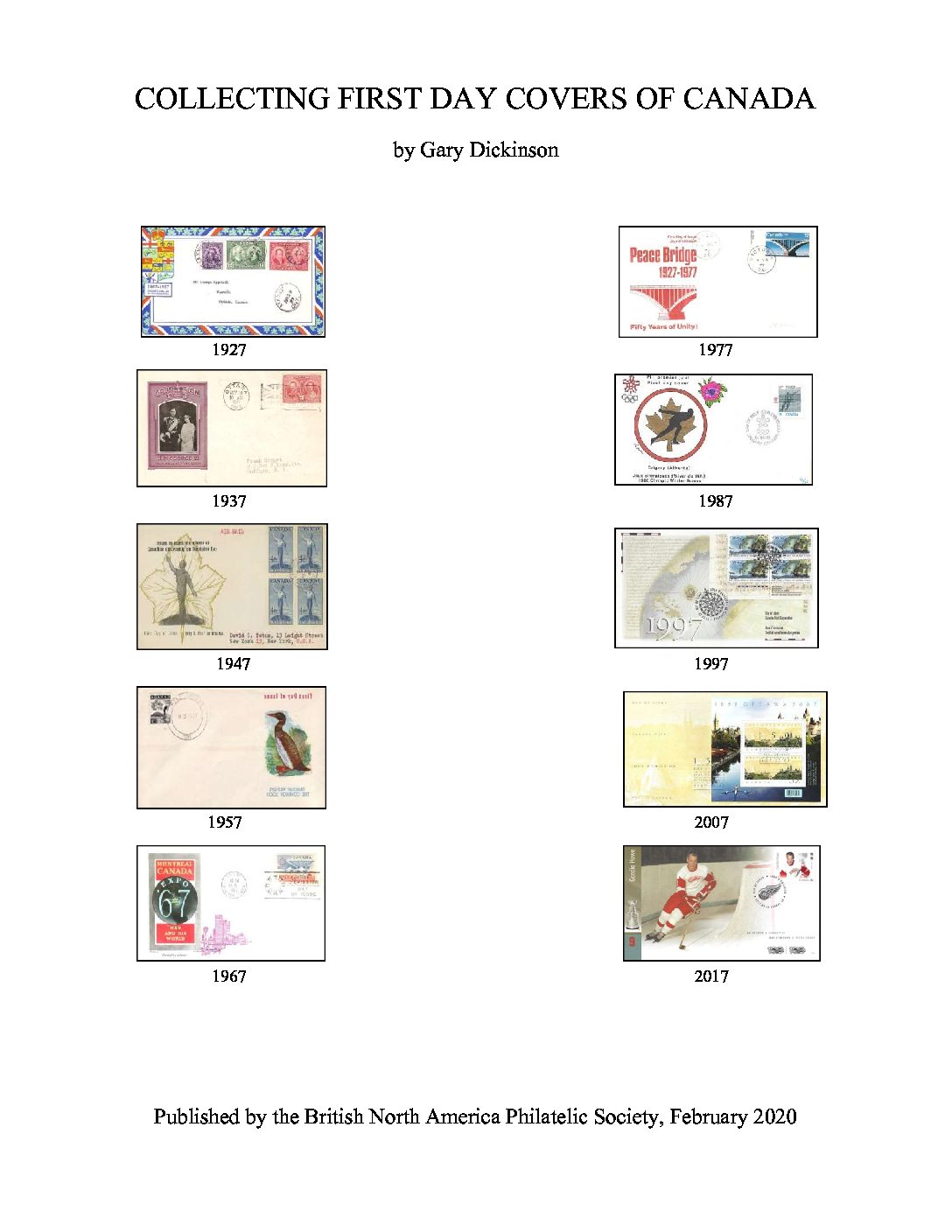 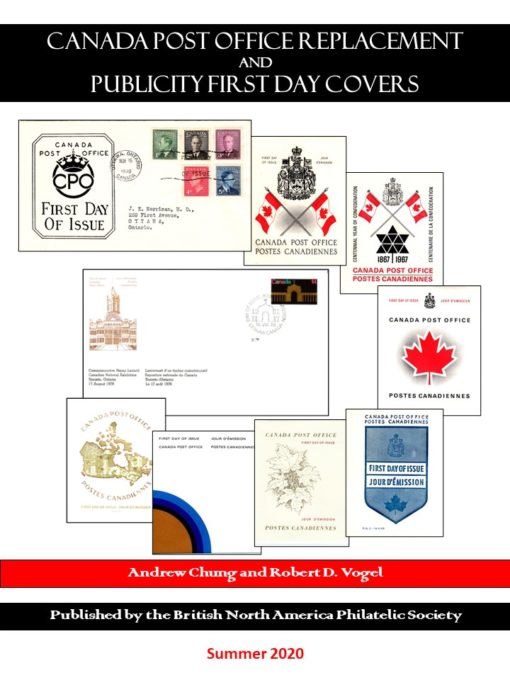 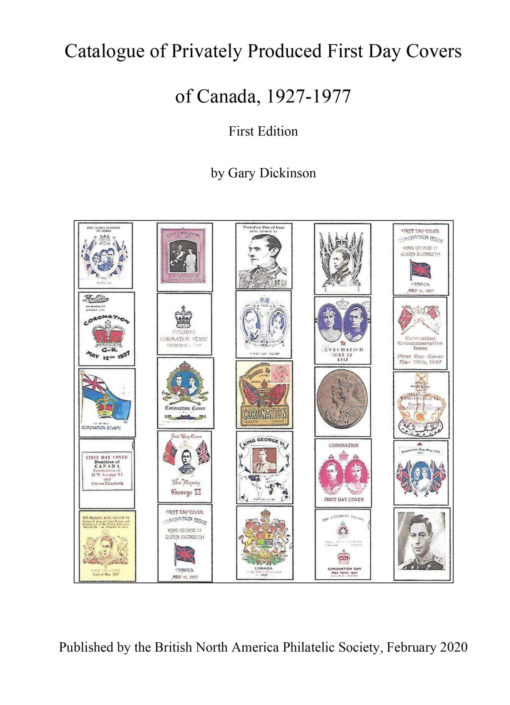 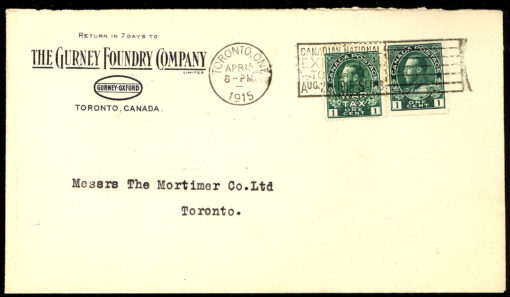