Richard Fleet says, “When I inherited Ian McTaggart-Cowan’s collection, I didn’t have a BC Law stamp to my name and, even worse, didn’t know anything about them. In addition to his exhibit, there were four shoe boxes of stamps on and off paper, a stack of documents and four binders, three with stock pages full of stamps, and one with the correspondence relating to the collection he had had over the years. It was really overwhelming.”After sorting and consolidating all the loose material and reviewing Ian’s exhibit, which was published in 2005 as BNAPS Exhibit Series #36, Richard decided to take a different route, limiting his exhibit to just the first five series of BC Law stamps instead of all thirteen, and incorporating more stamps and fewer documents. He believes that this approach makes for a far stronger exhibit and deals more with the stamps, their printing and the different varieties. He has retrieved from the accumulation printing varieties that were not shown in Ian’s exhibit and added to the collection some of the printing varieties that Ian did not have. Richard’s most significant addition to the collection is the information on the different perforating methods of the Second Series by the Colonist Printing Co. His work was rewarded when his own BC Law exhibit was awarded Gold, the Allan Steinhart Reserve Grand Award, the Wilmer Rockett Revenue Award and the Meyerson Award at BNAPEX 2012 CALTAPEX in Calgary, Alberta. He is continuing to work with the rest of the McTaggart-Cowan BC Law material and hopes to eventually exhibit it in much the same way, with more stamps and fewer documents. Richard Fleet’s The Law Stamps of British Columbia – The Early Printings, 1879 to 1912, which was awarded Gold, the Allan Steinhart Reserve Grand Award, the Wilmer Rockett Revenue Award and the Meyerson Award at BNAPEX 2012 CALTAPEX in Calgary, Alberta is the 70th volume in the BNAPS Exhibit Series.Rick Fleet was born in Victoria, B.C. in 1946. He began collecting stamps as a youth, asking for a Minkus Canada album for his 13th birthday. Revenue stamps always interested him, and he focused on these issues after Jim Sissons catalogue of the revenue stamps of Canada was published in the 1960s. In the 1980s, he started specializing in the Second Bill Stamp Issue. His exhibit of this issue has won gold medals at many exhibitions, starting with VICPEX 2000 and subsequently at BNAPEX (Edmonton and Victoria), VANPEX, the Royal, and in New Zealand. Having done almost all there is to do with Bill Stamps, Rick is now starting a study of B.C. Law Stamps.Rick has combined his two main interests, philately and computers, into one great hobby. He has used his computer skills to help design exhibit pages that have been the models for many Victoria collectors. In addition, he has created a web site to explain the Second Bill Stamp Issue. Over the years, he has assembled an extensive philatelic library for the study of revenue stamps and their production. He joined the Board of Directors of BNAPS in 2010. 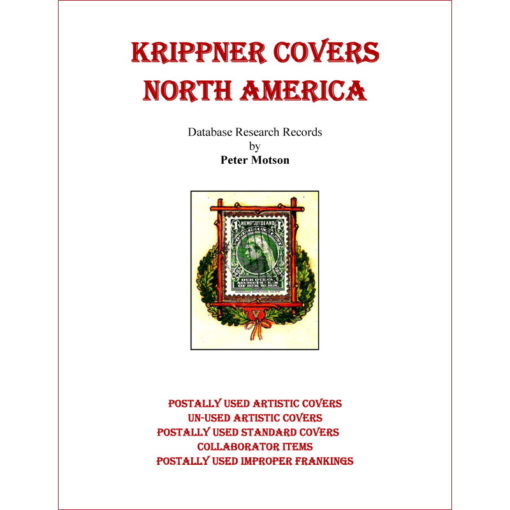 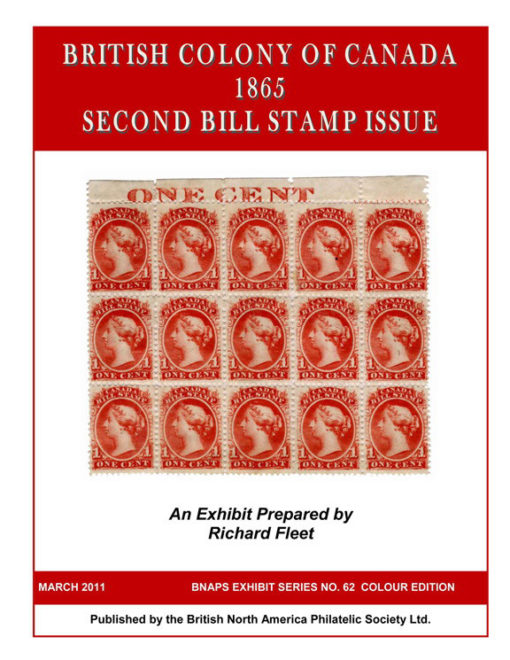 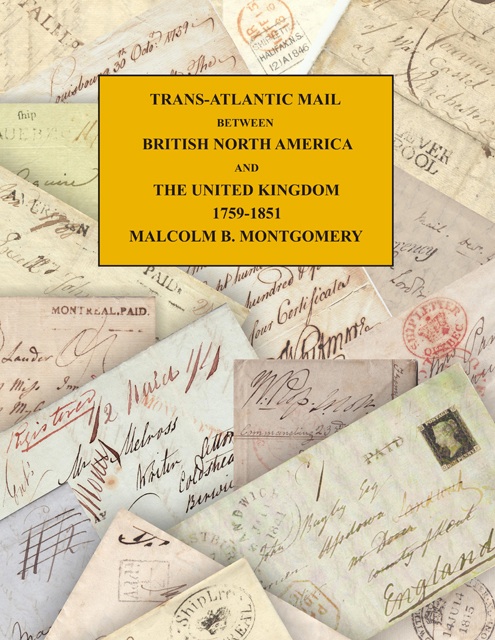 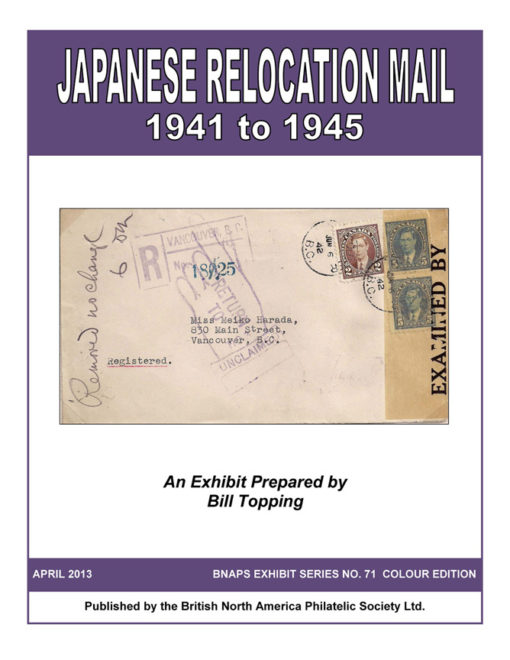 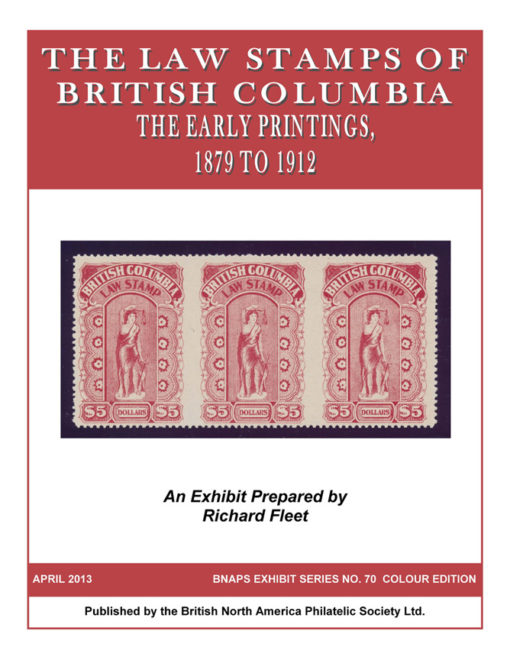 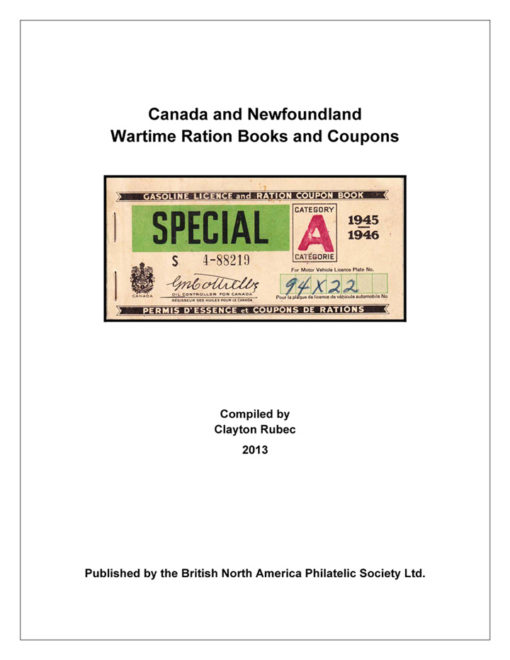