CANADA – IMPERIAL PENNY POSTAGE 1898, Fred Fawn’s International Gold medal winning collection of the stamp colloquially and fondly called ‘The Map Stamp’, is presented for quiet review by interested collectors. The book attempts for the first time to allow access to all facets of this single-value stamp issue, and is meant for the novice as well as the advanced philatelist.Development of the stamp is illustrated by a number of historical documents, unique essays and correspondence between the Postmasters of Canada and Great Britain. Readers will also find an exchange of letters between Canada’s Postmaster General and a major proponent of the Imperial Penny Postage scheme, Sir William Mulock, and Sir Sandford Fleming. Fleming, Chief Engineer of Canada’s first trans-continental railway and designer of the country’s first postage stamp, submitted a design for the Imperial Penny Postage stamp, a photograph of which is included.The Map Stamp’s three-colour printing, a first in the British Empire and the Americas, added to its great popularity. The sequence of the printing was a source of controversy for decades. Documents shown in the exhibit establish the order of the printing. This affordable and available single-value stamp issue challenged philatelists to collect its many aspects.On more than half of the 128 pages of the exhibit are one-of-a-kind items which cannot be seen elsewhere. The material also includes identification of proofs, colour classifications, a wide range of postmarks and a powerful selection of Map Stamp postal history. Appended are selected articles, previously published by the author in BNA Topics, The Canadian Philatelist and Maple Leaves, affording the reader insight into specific aspects of the stamp.Fred Fawn is a student of several philatelic areas. The Map Stamp has been on his agenda for over 25 years. He has been Chairman of the BNAPS Map Stamp Study Group since 1999. This exhibit became the first Canada/BNA single-stamp exhibit to receive a Gold award at a World Philatelic Exhibition. 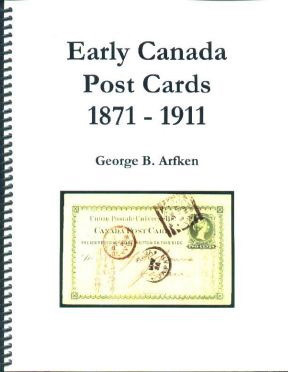 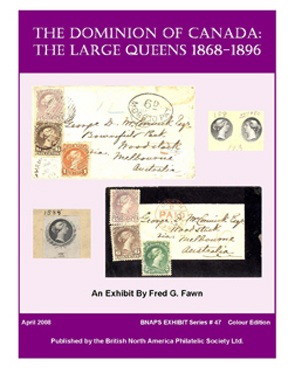