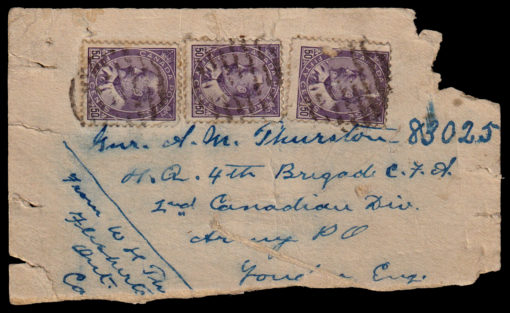 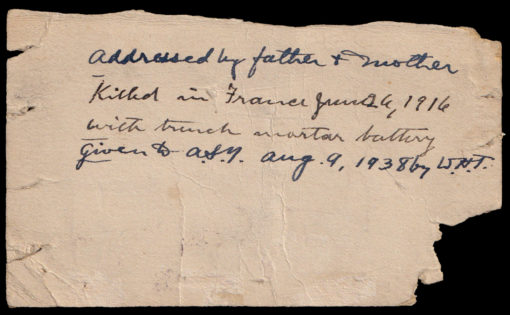 1916 parcel card from Flesherton, Ontario with three copies of 50c Edward tied by grid cancel, scuff, card with edge tear to Gunner Arnold Monroe Thurston, HQ 4th Brigade, CFA, 2nd Cdn Div, Amry PO, London, England, and forwarded to France where he was fighting. Thurston enlisted Jan 9, 1915 at Exhibition Grounds, Toronto, attached to 2 Can. Div, trench mortar brigade Jan 16, 1916 and “KILLED IN ACTION” June 26, 1916. His papers are located at https://central.bac-lac.gc.ca/.item/?op=pdf&app=CEF&id=B9686-S024.
The rate is perplexing. The 1916 postal guide doesn’t deal with parcels to soldiers, other than to indicate they be well packed. Perhaps it was based on domestic rates, but those were distance based, or just letter rate? 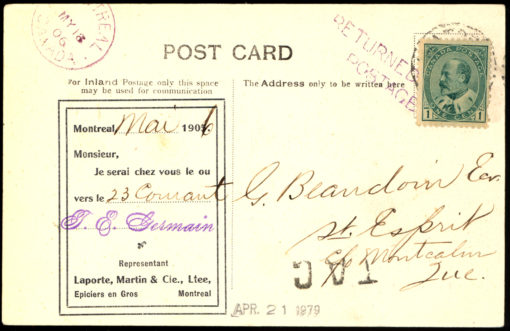 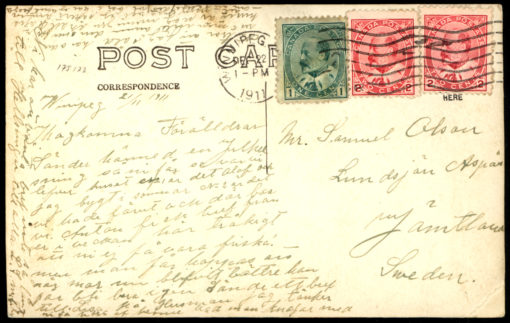 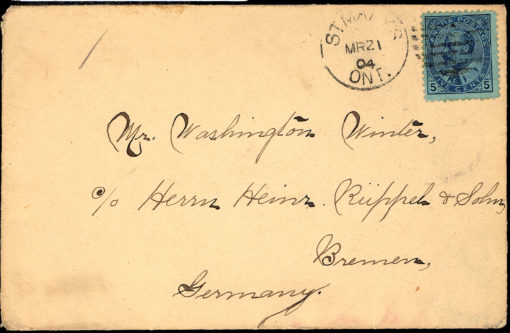 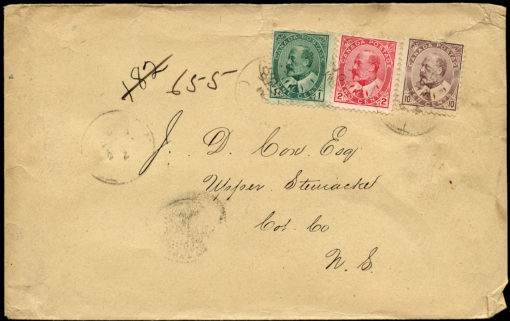 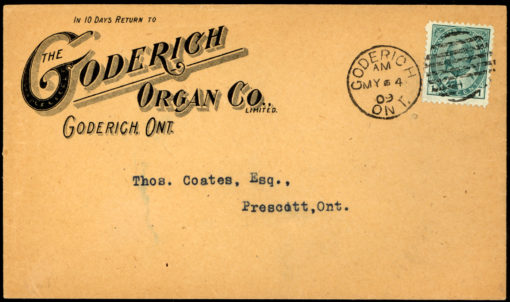 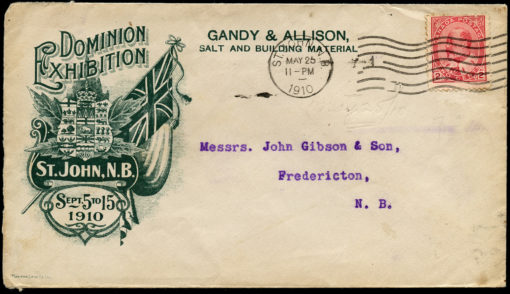