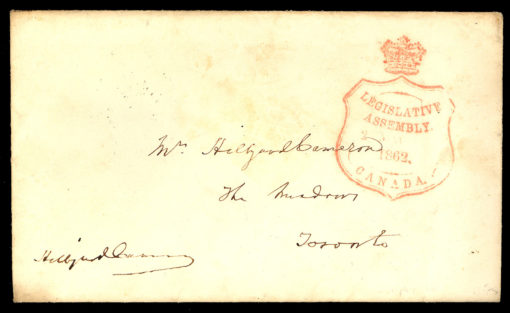 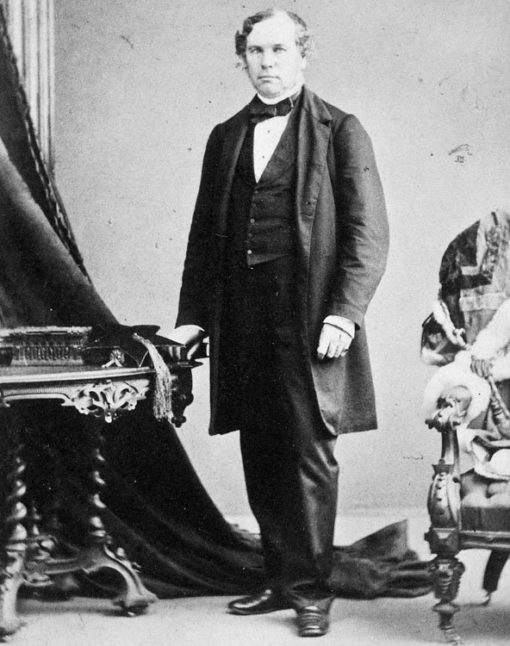 1862 Legislative Assembly Canada crown and shield in red (May 2 1862) from government at Quebec at this time, to Toronto.

John Hillyard Cameron, QC (April 14, 1817 – November 14, 1876) was an Ontario lawyer, businessman and political figure. He was a Conservative member of the House of Commons of Canada representing Peel from 1867 to 1872 and Cardwell from 1872 until his death.

He was born in Blendecques, France in 1817. His father was a soldier in the 79th Highlanders who served in France during the Napoleonic Wars. In 1825, he came with his family to Kingston in Upper Canada. He studied at Kilkenny College in Ireland and Upper Canada College. He then studied law with Henry John Boulton. During the Upper Canada Rebellion, he served with the Queen’s Rangers. In 1839, he was called to the bar in Upper Canada and entered a law practice in Toronto, Ontario. In 1846, he became a Queen’s Counsel. Cameron also served on Toronto city council from 1846 to 1847, from 1851 to 1852 and 1854 to 1855. In 1860, he served as treasurer for the Law Society of Upper Canada. In 1869, he was also called to the Quebec bar.

In 1846, he was chosen as solicitor general for Upper Canada and was elected to the 2nd Parliament of the Province of Canada in a by-election for Cornwall. In 1847, he was appointed to the Executive Council. He served in the Legislative Assembly until Confederation, except for the 4th and 6th parliaments, when he did not run. He supported representation by population and opposed the introduction of an elected Legislative Council. In 1856, he helped stir up controversy in the wake of the death of Robert Corrigan in Lotbinière, Quebec; this helped undermine the government of Allan MacNab which led to the rise of Sir John A. Macdonald as leader of the Conservatives. He supported Confederation but would have preferred a legislative union. He was elected to represent Peel in the House of Commons in 1867. In 1872, he ran in both Peel and Cardwell, being elected in the latter.

He was a loyal follower of the Church of England and tried to defend its interests, including the revenue from the clergy reserves. He served on the council of Trinity College, an Anglican university at the time; he also was a professor of law at the college and served as chancellor from 1863 until his death. In 1856, he joined the Orange Order and served as grand master in Canada from 1859 to 1870.

He suffered a heart attack and died while in Toronto in 1876. 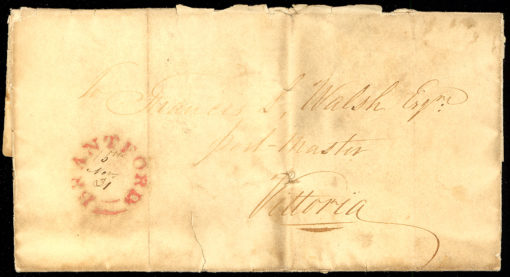 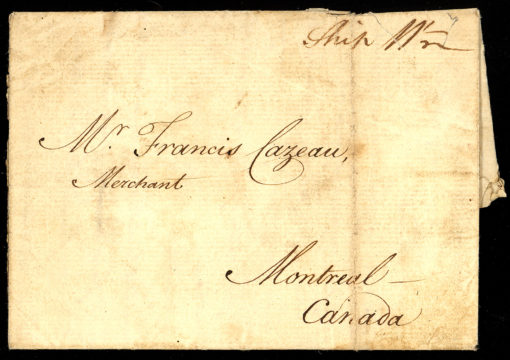 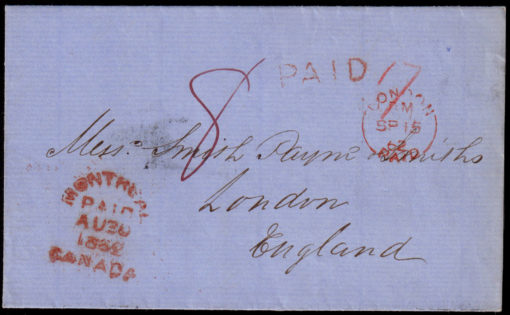 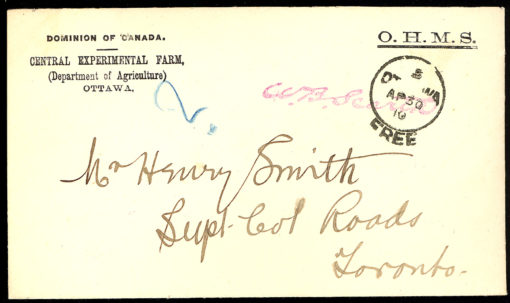 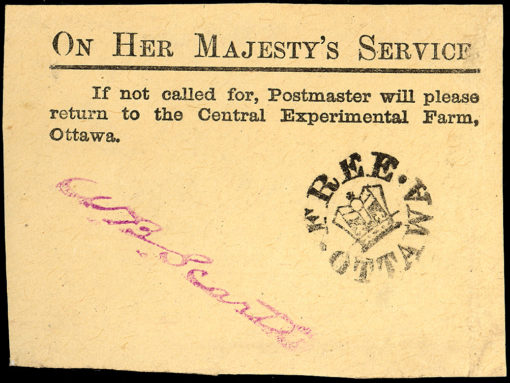 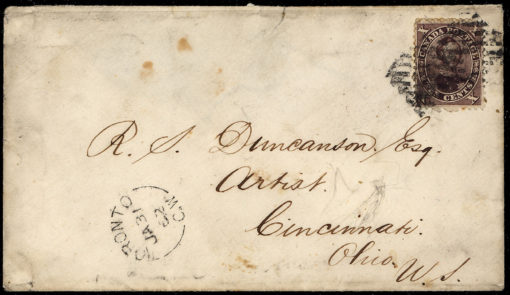 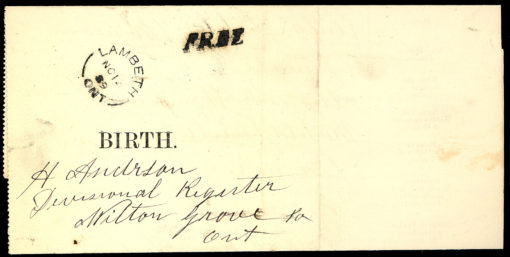 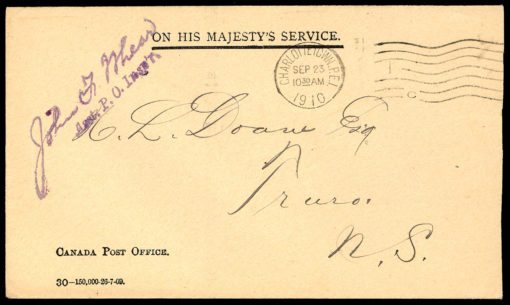 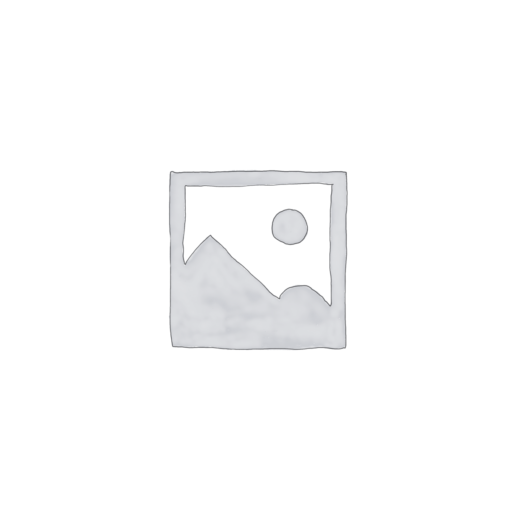