Letter is from George Cowell to his son, William G. Cowell. The father writes that they have been expecting his arrival but if he can’t get away from the mines that they hope to see him in the fall, Mrs Penay’s daughter is married to Lt Ashe, R.N., Sir Henry Becher is going to ENgland,  Mentions two new regiments, the 66th which relieved the 19th about 1 month ago and the 54th which relives the 79th, now all on board for England.He lists officers who are taking home wives, seeming to suggest he is worried about his son getting married. The writer is a minister as he mentions his congregation.

The Mica Bay Incident occurred in 1849 where natives, unhappy with attacked the copper mines. This lead to further actions, but eventually acted as the impetus for the government to sign treaties. 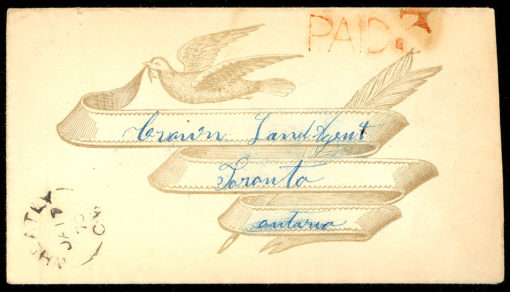 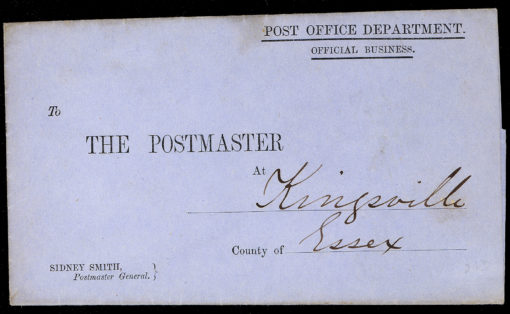 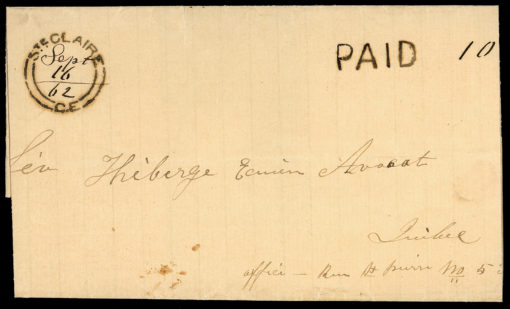 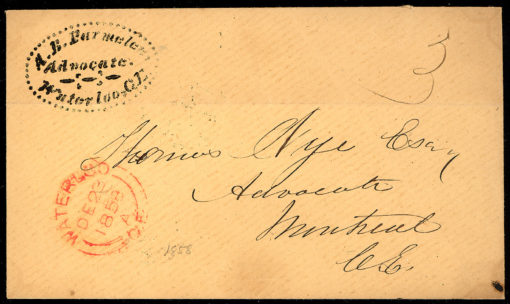 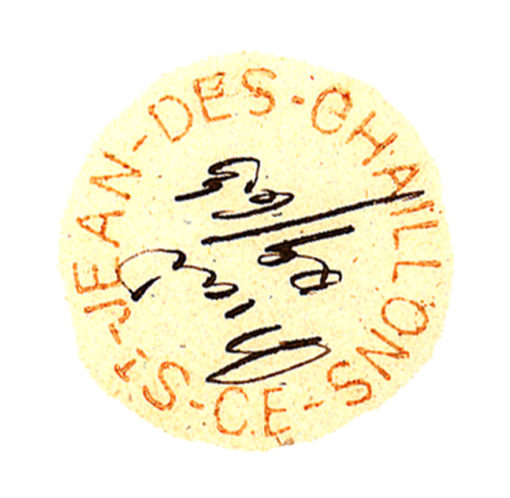 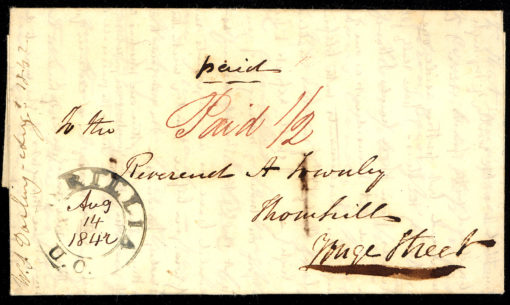 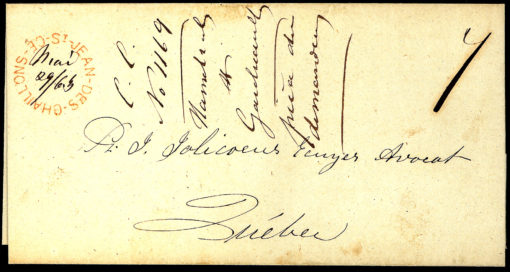 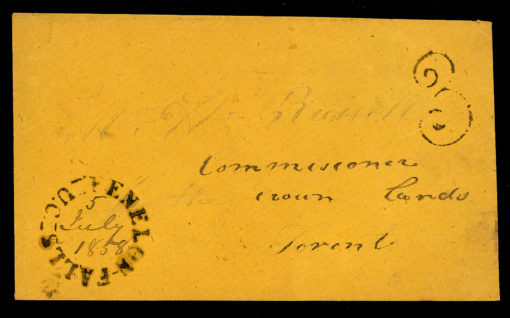 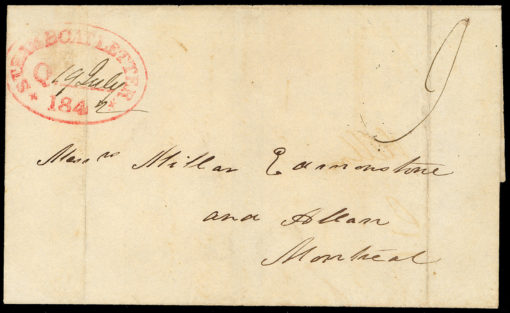